Information gathered by this publication is that the music icon has been in and out of hospital over an undisclosed ailment. His condition saw him failing to attend the Coca Cola awards ceremony where he received a Lifetime achievement.

Our reporters at Avenues Clinic can confirm that Mtukudzi is no more and family members are in the process of sorting out paper work at the Harare medical facility.

Efforts to get a comment from his manager Walter Wanyanya, and wife Daisy Mtukudzi were fruitless.

Mtukudzi began performing in 1977 when he joined the Wagon Wheels, a band that also featured Thomas Mapfumo. Their single Dzandimomotera went gold and Tuku’s first album followed, which was also a major success.

With his husky voice, Mtukudzi became the most recognised voice to emerge from Zimbabwe and onto the international scene and he has earned a devoted following across Africa and beyond.

Prosecutor General appointment above board, but... 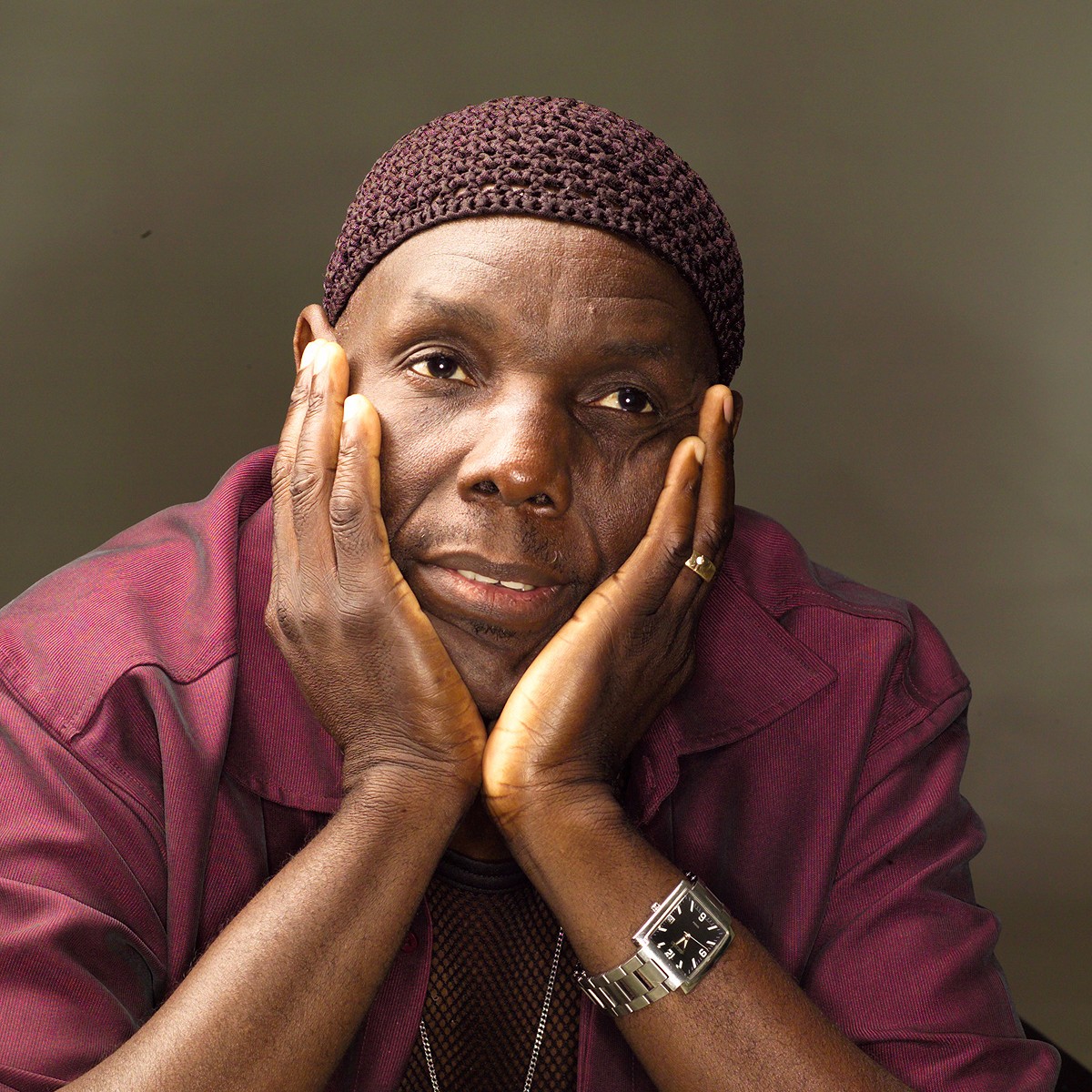 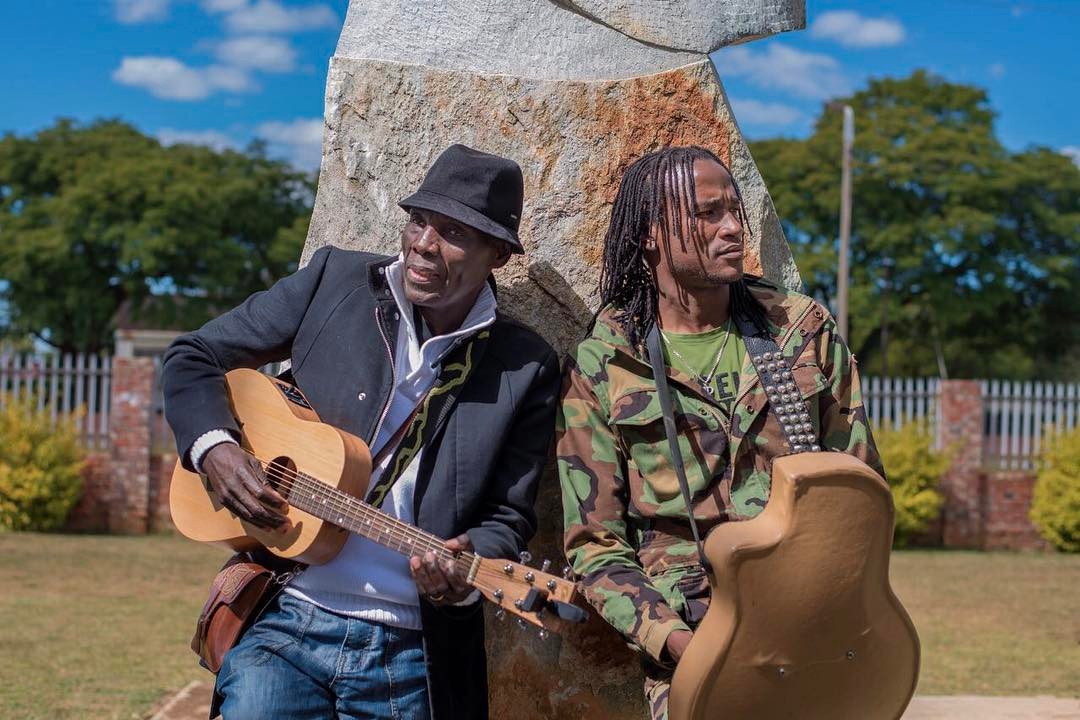 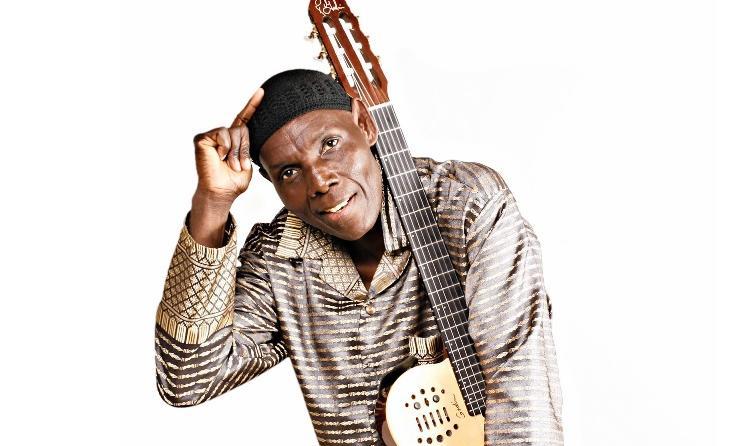