Media stakeholders in the country have proposed that government should consider co-regulation in the Zimbabwe Media Commission Bill in line with international trends.

Under this arrangement statutory and self-regulation co-exist.

The committee is chaired by Prince Madubeko Sibanda.

“We support what has been raised by stakeholders in the meeting that we want co-regulation in the media which is the way to go,” Makore said.

Media lawyer Chris Mhike said the international standard adopts co-regulation where the statutory regulation and self-regulation are being fused into media law.

The Access to Information and Protection of Privacy Act will be repealed and replaced a Data Protection law, a Freedom to Access Information law, and a law regulating the Zimbabwe Media Commission.

Sibanda also  informed the committee  that he had received  communication from Media Information Publicity and Broadcasting Services permanent secretary Nick Mangwana that  government had agreed to accept  the concept of  co-regulation and was to be amended into  Zimbabwe Media Commission  Bill gazetted on August 9.

Makore called for accountability and transparency in the media fund that is being paid by the media houses to Zimbabwe Media Commission.

“We are paying some money to Media Fund and we want to know how the funds are being used and who is benefiting from the funds,” Makore said. 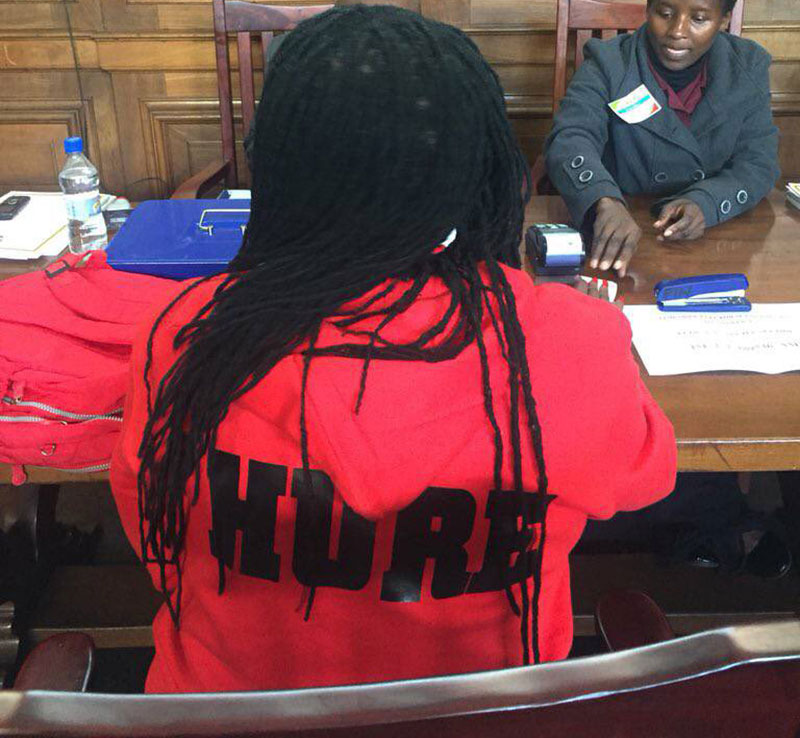 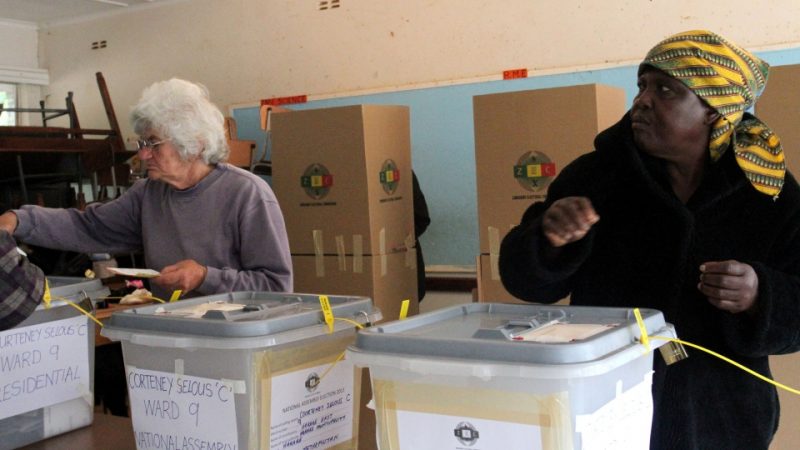 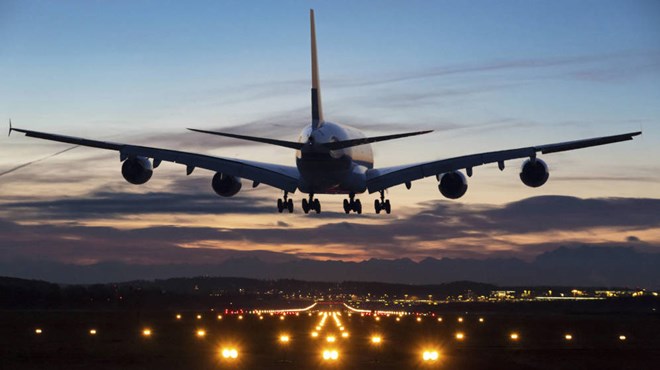 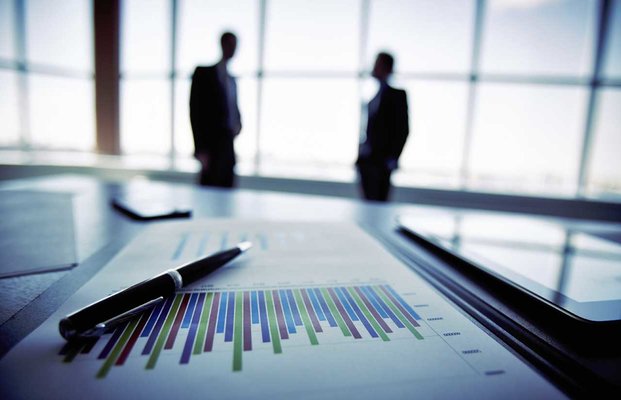