Zimbabwe seamer Kyle Jarvis has been ruled out of his team’s tour of Bangladesh later this month due to a lower back injury he sustained during the first Test against Sri Lanka in Harare two weeks ago and which caused him to miss the drawn second Test.

An MRI scan confirmed a bulging disc and the 30-year-old will have further scans to assess his recovery in six weeks, after which he is expected to commence training again ahead of an incoming tour by Ireland in April.

The strike bowler’s absence will be strongly felt when Zimbabwe embark on their first Test tour of Bangladesh since November 2018. Jarvis was Zimbabwe’s leading wicket-taker in that series, taking ten wickets at an average of 15.50, including a five-wicket haul in Dhaka.

The only Test begins on February 22 in Dhaka and will be followed by three ODIs and two T20Is.Cricbuzz 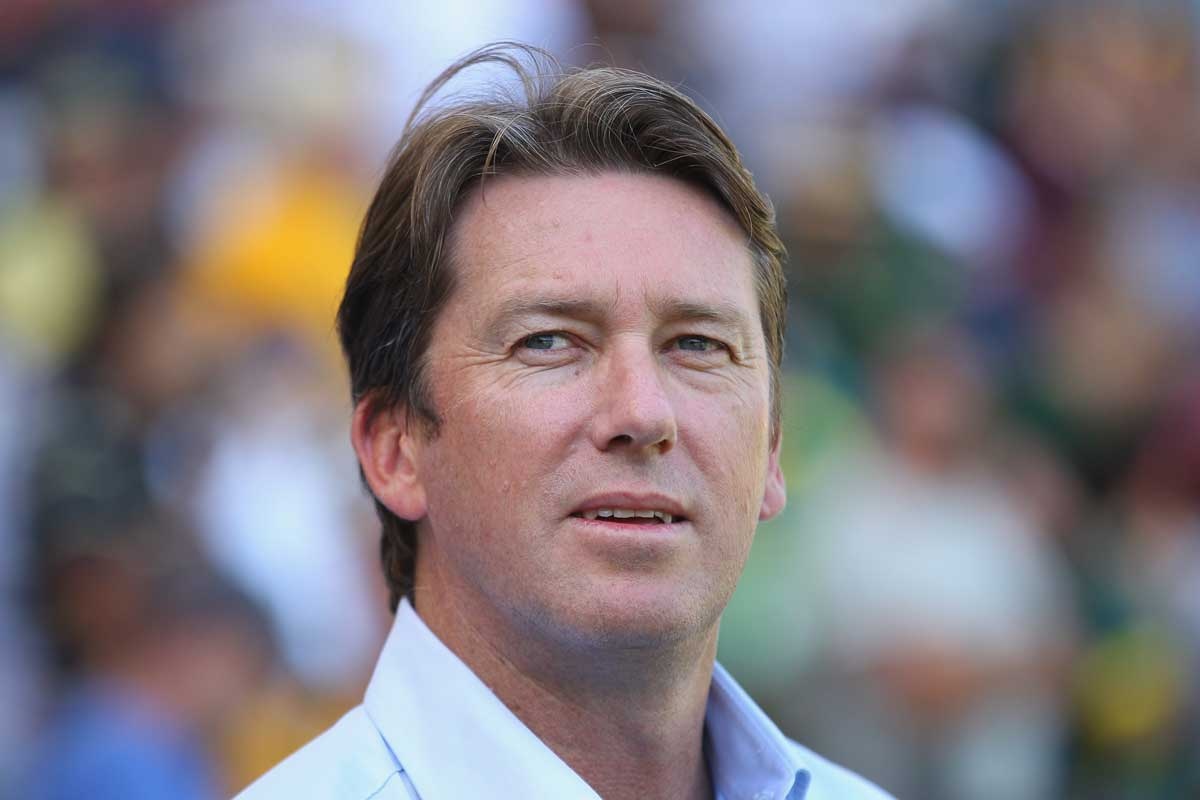