The High Court has cancelled the US$100m deal involving Indian in­vestor, Balasore, and the local min­ing giant, ZimAlloys, following a protracted legal battle that ensued after the judicial manager had ter­minated the deal.

The ferrochrome giant had been locked in a legal battle with the Indi­an investor who accused ZimAlloys judicial manager, Grant Thornton and Camelsa, of unfairly terminat­ing the contract they had signed.

The judgment which was issued yesterday by Justice Happias Zhou terminated the contract and author­ised Grant Thornton Camelsa to start searching for a new investor. Balasore was ordered to pay the legal costs.

Lawyer Miranda Khumalo, a partner at Atherstone and Cook, who represented the judicial man­ager said the scheme of arrangement had been set aside and the “judicial manager has been given authorisa­tion to look for a new investor”.

The investment deal with Balas­ore was signed last year but had to be terminated following revelations that the Indian company failed to honour its commitment.

Despite the continued legal fight, a local consortium called Landela which is allegedly linked to business tycoon Kudakwashe Tagwireyi, is looking to snapping up a 68% stake in the Midlands-based ferrochrome producer.

Landela is a consortium consist­ing of local investors interested in ferrochrome production.

While efforts to secure an investor are ongoing, ZimAlloys is also work­ing on its dump, including one com­missioned in 2013 in a partnership with a Chinese firm, Jinan.

The deal notwithstanding, Zi­mAlloys is looking for funding to refurbish its furnaces at the Gweru plant.

Benscore, which is owned by the businessman Farai Rwodzi, acquired ZimAlloys from the Anglo-Ameri­can Company in 2005 before down­scaling production and switching off its blast furnaces and started process­ing its dumps.

The complexity of Zimbabwe’s rising inflation 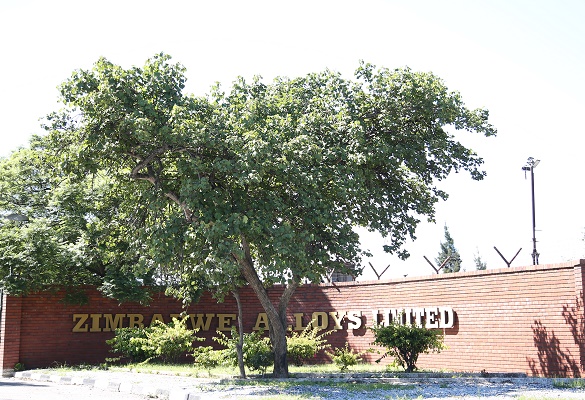 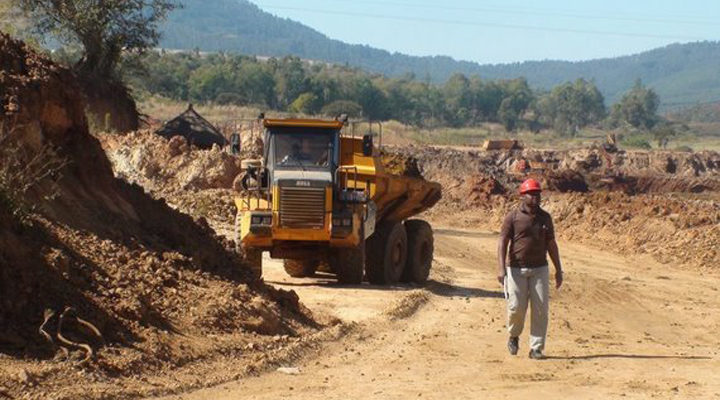 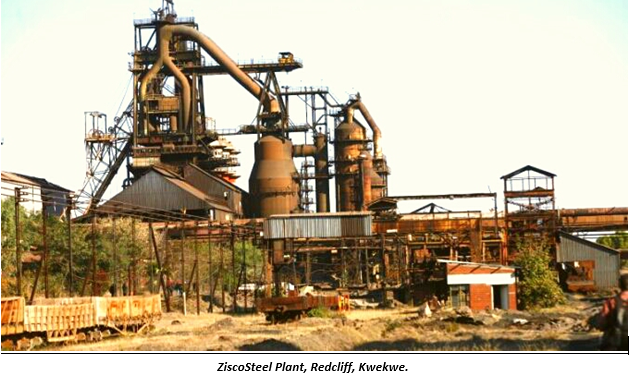 The death of Zimbabwean economic giants 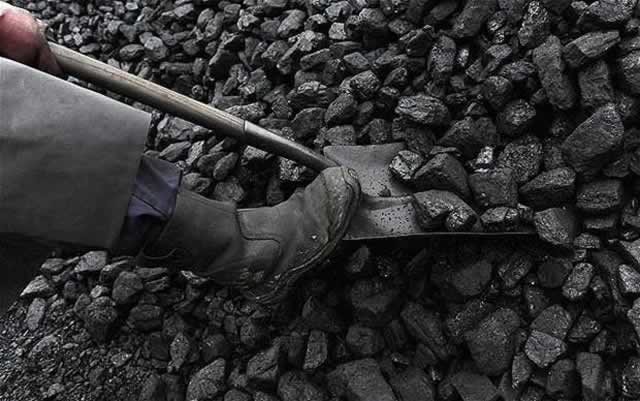