The Harare City Council is planning to honour selected luminaries and have added the late opposition leader Morgan Tsvangirai to its list with a view to erecting a statue as per his family’s request.

The late Vice Presidents Simon Muzenda and Joshua Nkomo complete the list of people who may have their statues erected in the capital as a way of honouring them for their contribution to the country and city. Harare Mayor Councillor Herbert Gomba said he had heard news of requests from the Tsvangirai family and the Muzenda family to honour the luminaries.

“We have taken all we wanted to do to Cabinet as this is what the framework requires us to do. We anticipate that as soon as they sit over it, they will give us feedback and then we will effect the changes we have suggested,” he said.

“We are looking at every Zimbabwean that has contributed to the well-being of our nation, particularly Harare. As such we are looking at many statues I think Dr Nkomo’s is part of what we intend to work with. Again we have been receiving news to the effect that the Muzenda family also wants something along those lines and the Tsvangirai family as well,” he said.

He said council was considering the requests.

Tsvangirai, founder and leader of the opposition MDC party succumbed to cancer of the colon in February this year after leading the party since its formation in 1999.

He got more votes to beat then President Robert Mugabe in 2008 but failed to garner enough votes to avoid a runoff in June of the same year.

Tsvangirai was to engage in talks with Mugabe leading to him becoming the Prime Minister of the country until 2013.

If the statue erection succeeds, Muzenda will have been honoured for the second time by Harare after Fourth Street was renamed Simon Vengesayi Muzenda Street.

On Nkomo, there are moves to erect the statue in the capital after the earlier attempts were thwarted when government had proposed Karigamombe Centre as the place for the statue of the man better known as “Father Zimbabwe”

Critics, including the family argued that erecting of Nkomo’s statue at Karigamombe was an insult to the family as it was deemed a way of celebrating the supposed defeat of their father and PF Zapu by Mugabe.

Karigamombe is Mugabe’s family name while Nkomo used the cow as his party symbol.

Council in 2015 agreed to erect the statue at the Africa Unity Square. 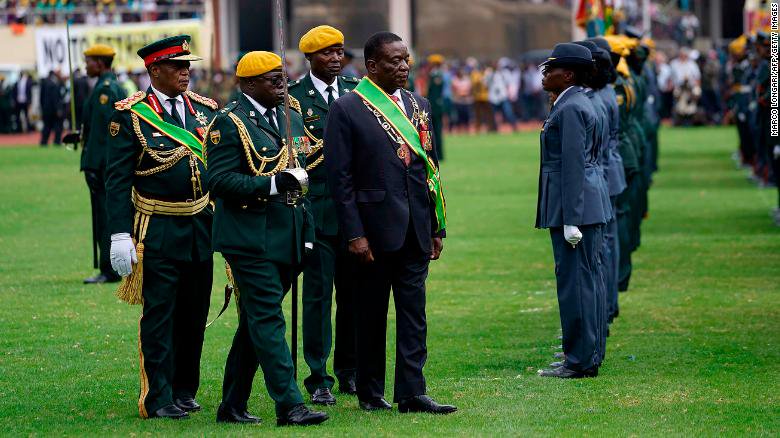 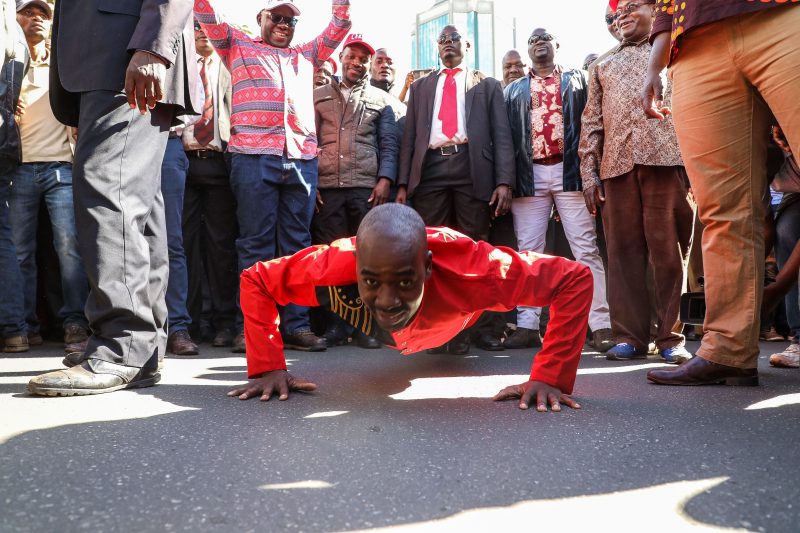 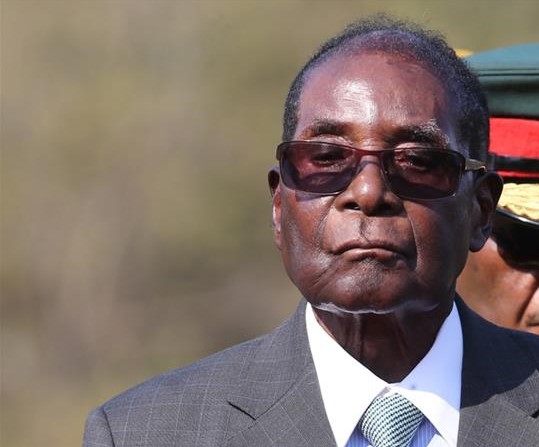 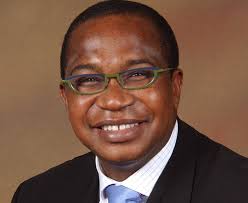