Zimbabwe has been persistently dogged by challenges of increased demand for housing, creating a fertile ground for land barons to fleece desperate home seekers of their hard earned money.

It is estimated that over 1.3m people are on the housing list.

Although it was clear from records that the land was not part of HCC, the city bosses sold the land in Mufakose to a housing co-operative called Taringana Consortium in 2016, without proper verification on its ownership, according to documents seen by Business Times this week.

It is also understood that a plan and survey of the land was also done without proper verification.

The money, according to documents, was transferred into a HCC rate account.

It was, however, not immediately clear by the time of going to print, who among the HCC bosses could have benefited from the scam.

Although the sale of the land to Taringana was done in 2016, the transaction came to light this year, when a rival cooperative in the same area named Youth in Business eventually notified the city council that the land actually belonged to the state.

Business Times can report that the Zimbabwe Anti-Corruption Commission (ZACC) and the President’s Special Anti-Corruption Unit (SACU) have launched investigations into why the city bosses turned a blind eye on the ownership status of the land.

Correspondence seen this week showed that former Mayor Herbert Gomba had implored the Town Clerk to ensure there was wide consultation on land sales and change of use.

But Business Times can report that the verification on ownership of the Mufakose land in question was only done this year, four years after its sale in 2016 and Gomba is currently under investigation.

He, however, rubbished the allegations saying the head of SACU, Thabani Mpofu, of allegedly driving a malicious agenda.

“I only got to know Taringana after SACU arrested me on fake charges that I connived to amend a layout plan for the benefit of a cooperative consortium by the name Taringana.

“My take is that these are false allegations being cooked for political purposes, for starters evidence is clear that Taringana was allocated land by council through a regularisation process without council officials verifying ownership of that land,” Gomba said.

Gomba added: “Taringana took occupation of the land in 2016 and I wasn’t there, council committees which visited that site saw structures in that year.

How can I be accused of connivance to amending a plan that was designed, approved looking at it in 2019?”

The Mufakose land saga has seen HCC director for Works, Zvenyika Chawatama, suspended without pay and benefits with effect from September 9.

“You instructed Messrs S Mupedza Land Surveyor to undertake survey in respect to stands number 11119- 11648 , Mufakose Township of Lot 2 Subdivision B of Subdivision A of Willowvale without verifying ownership of the same,” read part of a suspension letter dated September 8, 2020 written to Chawatama by Town Clerk Hosea Chisango.

Chisango has also been suspended.

Director of housing, Admore Nhekairo, and several other directors are also implicated in the Mufakose land saga.

Several Harare city bosses and councillors have been embroiled in various land scandals.

A number of allegations have been laid on city bosses leading to the arrest of Gomba who is out on bail as well as Chisango.

Business Times reported last week that Gomba was facing fresh abuse of office charges following allegations that he illegally sold land in Avondale whose proceeds were allegedly channelled towards his personal use.

But in an October 14, 2019 memo to Chisango, Gomba wrote that the issue of land sales and change of use has been the source of court cases and complaints emanating from “irregularities on the council side, whereby relevant stakeholders were not consulted or deliberately left out in the consultation process”.

“Of late there have been a lot of complaints from Mount Pleasant residents, regarding the sale of stand 219 Vainona township to Carpentry Works, as well as Portion of Lot 9, Block D Avondale Township (adjacent to McDonald swimming pool) being sold to Tarlos Investments.

I am therefore instructing you to stop the sale of the aforementioned stands in light of the objections received from residents,” read part of the letter.

It could not be established if Gomba’s instruction was carried out.

The Mufakose land has reportedly become a battle front pitting various political interests where a letter was also written directing Harare City Council to give Youth in Business first right of refusal on the land.

Already, over a dozen Harare City Council officials, including human resources and former housing director Matthew Marara, City town planner Samuel Nyabeze and surveyor Munyaradzi Bowa have been arrested on a string of allegations that include criminal abuse of office and corruption.

Marara and 13 other employees were recently suspended by council to allow investigations into corruption allegations.

A senior police officer, Superintendent Naboth Nyachega was arrested recently on allegations of abuse of office and bribery connected with the earlier sale of stands worth US$1m in Kuwadzana.

A manhunt has since been launched for a fourth council official, Charles Sigauke, who was employed as senior clerical officer at Marlborough District Offices.

Recently, City of Harare director of housing Nhekairo was arrested in connection with the case, and has since appeared before the awaiting trial. 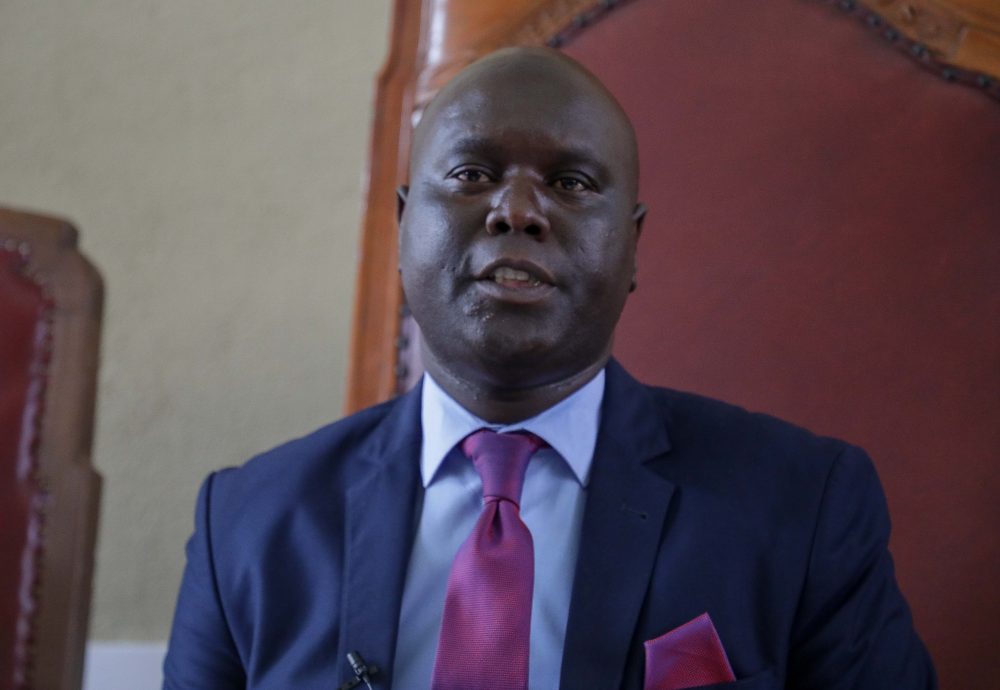 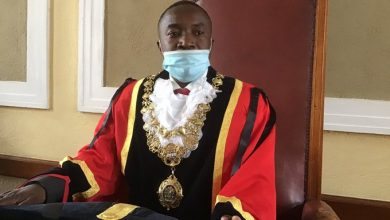 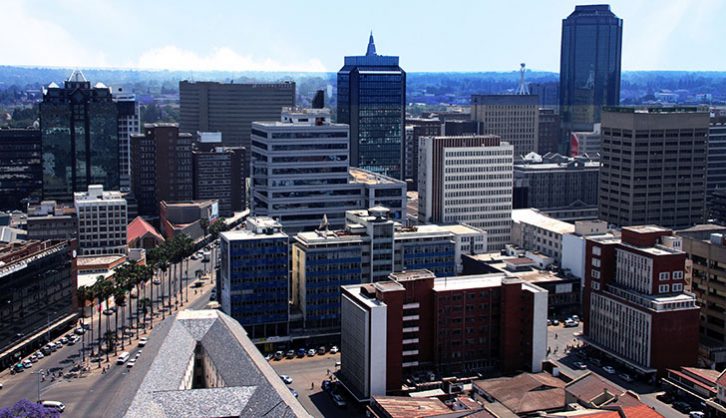