The government is fast pushing for the introduction of electronic monitoring devices for the petroleum industry as part of measures to reduce arbitrage opportunities in the fuel sector, Energy and Power Development Minister Fortune Chasi has said.

The fuel industry has been heavily subsidised amid shortages as foreign currency constraints worsened, leaving it open to manipulation at the expense of taxpayers.

This comes after observations fuel dealers are holding on to stocks to push into the black market or sell when prices are increased, Chasi told media in an interview in Guruve last week.

A pattern has been observed where fuel is being sold mostly early in the week when prices are reviewed with fuel stations holding on to stock in the last half of the week in anticipation of weekly price increases that are normally done between Saturday and Monday.

This promoted the regulator to deliberately review prices sometimes twice every week. Chasi said formal processes for procurement of the monitoring technology have already begun and the project is being prioritised.

“They are going through a procurement process because we also have to comply with our laws so that once we have installed the monitoring is done perfectly and there to stay,” Chasi said.

“We were talking about monitoring and we want to make sure you disgorge the fuel you are allocated because all of it is bought.” He added: “If we catch you with fuel, you have to explain what you want to do with it (and) the best thing is to do it electronically.”

He said the monitoring will also be used to deal with malpractices in the petroleum industry. “We also have malpractices when people sell. Some demand cash only and they don’t take electronic payments and then they go to buy foreign currency on the black market,” he said.

“What we do is if you have a license, we then ask you to show cause. We know that you are not working yet so we ask you to explain what your issue is. We mean you explain to ZERA, who are the ones who license, and they look at the reasons for instance one goes for ten years without doing anything,” Chasi said.

“The problem is with solar, for instance, the ground you get cannot be accessed by anyone else so we need to free up where there is no work because we can’t boast of having so many licenses when we have no megawatts. We want megawatts not licenses.” 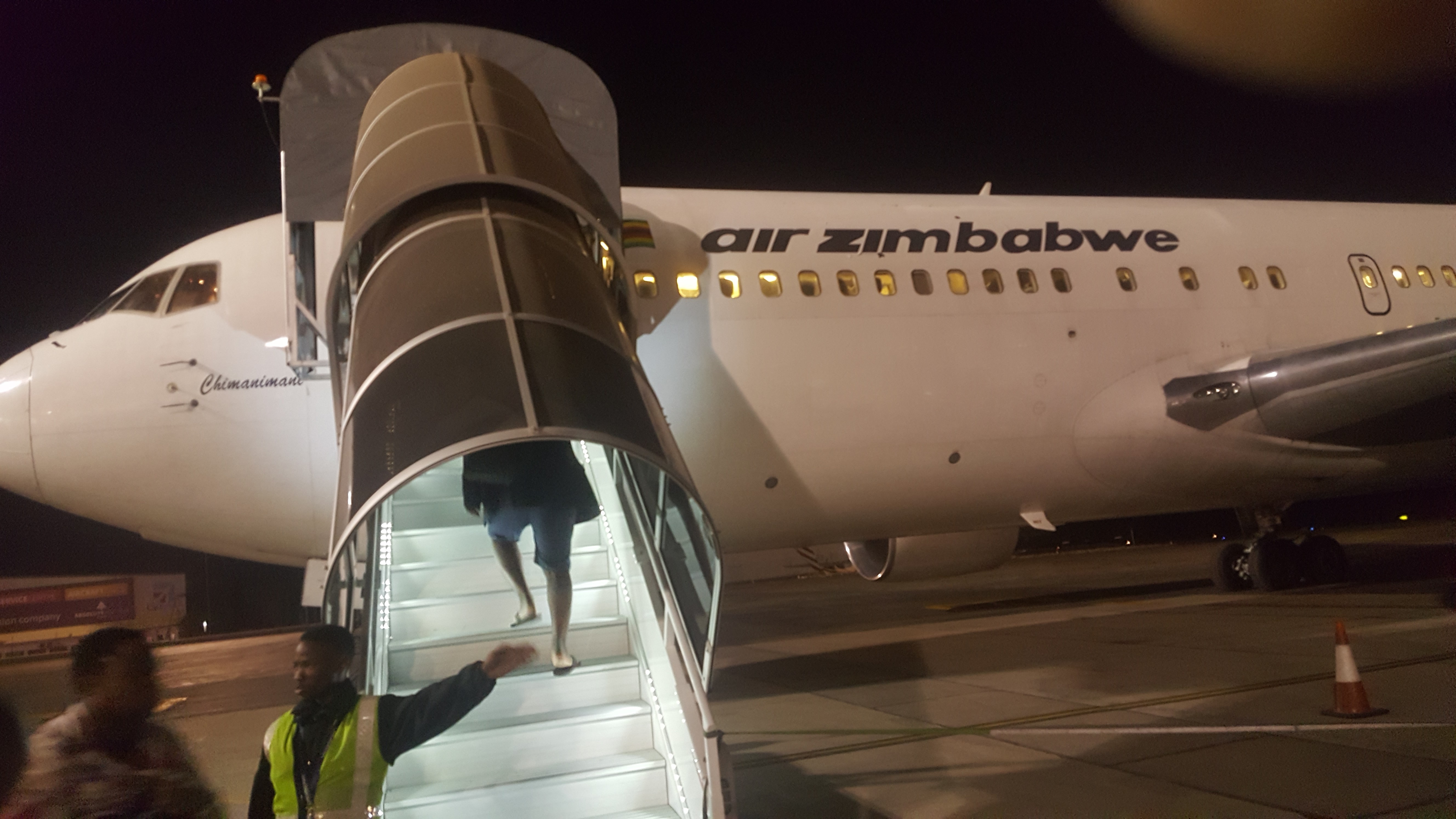