Mines and Mining Development Minister Winston Chitando has said good days are beckoning for the mining industry as government undertakes several measures based on specific minerals with the aim to achieve $12 billion revenue by 2023.

Speaking at the Mine Entra 2018 mining conference, Chitando said there are several initiatives being put in place to make sure the vision of Zimbabwe becoming a middle income country by 2030 is achievable together also with meeting the $12 billion revenue target for the industry.

“There has been talk that Zimbabwe has a lot of minerals but I would want to say that minerals are of no use if they are not mined so that they can start making a contribution to economic development.

“We are targeting to achieve $12 billion revenue by 2023 and that is one of the key deliverables in the horizon and there are several initiatives being put in place on each mineral to make sure all the targets are achieved,” said Chitando.

He said plans are in place to increase gold output to 35 000 tonnes by next year. There are several initiatives being put in place to ensure growth in the gold sector.

In addition, Chitando noted that there has been an increased appetite towards Zimbabwe mining landscape.

“Recently I was with 27 companies and fund managers in London where I had a one on one conversation with them.  In addition we also had another meeting recently in Canada. The issue of capital remains a challenge that needs to be addressed across the mining industry but I am happy there has been massive interest from investors.

“There has also been increased interest in lithium mining and platinum and we are meeting several investors who have shown interest,” said Chitando.

He said there was also a $400 million expansion strategy being put in place to revitalise diamond production in the country.

World Vision responds to the cholera outbreak in Zimbabwe 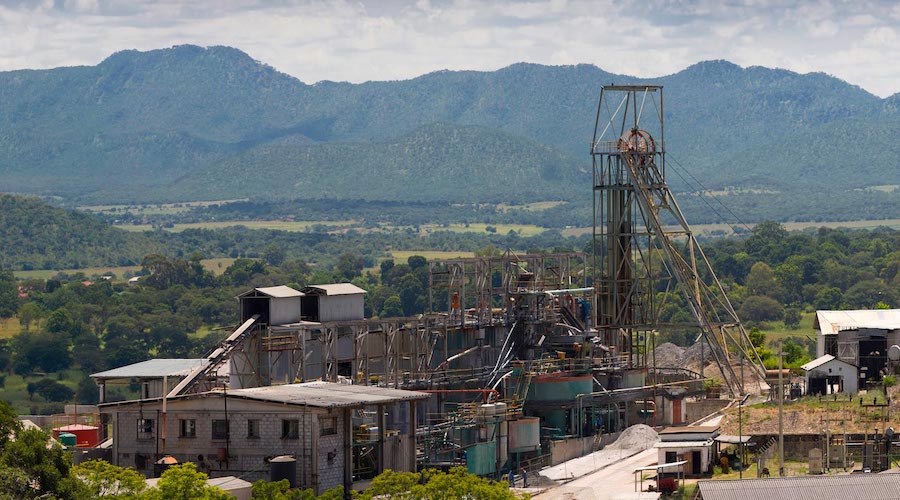 Caledonia waits for approval to increase Blanket Mine stake