It is July 1, 1916, World War 1, the Battle of the Somme. The British Army had been planning for weeks and months for a massive assault on German positions dug in around Somme, to relieve pressure on their beleaguered French allies involved in a titanic mother of all battles at Verdun.

The British military planners were determined to launch a massive attack to punch through the German entrenched defensive positions. Following the customary heavy bombardment on 1 July, 75 000 British soldiers waded into no man’s land towards the German trenches. What followed was a bloodbath of unimaginable proportions. A carnage as never before witnessed, as the infantrymen were moored down by German machine gun positions, completely unscathed from the earlier heavy bombardment. The casualties were horrendous. By day end, as much as 57 000 British casualties, including nearly 20 000 dead. It was inexplicable disaster – the heaviest military loss in a single day. Yet, this was the culmination of a series of strategic errors in military planning and battle plan execution. Chief among them, military intelligence asymmetry, overestimating the capacity of heavy bombardments, poor coordination among units and adherence to static battle plan, with no room for flexibility. Though a non-military situation, a number of the above often blight the transition from the US dollar dominated multicurrency.

On Monday 24th June 2019, Government instituted the S1 142 that gave birth (more precisely re-birth) to the mono currency – the new Zimbabwe dollar (ZWD), officially banishing the decade old multicurrency system, in effect since 2009. The Multicurrency occasioned by the 2007/08 hyperinflation and had succeeded in ushering price stability over the years, is now truly history. Not that it will be missed much, but it had become the hallmark of official macroeconomic policy – in every budget statement and policy pronouncements, the official Government position was that the Multicurrency is here to stay. Increasingly though, over the past few years, especially since 2016, the Multi currency had come under much strain, with the pronounced dominance of the US dollar and the thriving parallel market for foreign currency since early 2017.

The rapid growth of RTGS balances and the introduction of bond Notes against the background of declining US dollar Cash and Nostro balances fueled an increasingly dichotomous monetary system – two different streams flowing as one river, supposedly officially recognized as a homogeneous river flowing placidly to the sea. But the reality was far from serene. Like the biblical Rachel and Leah, the two rivers could not flow in peace and the equilibrating mechanism seeking to establish some truce between the raging rivers was the parallel market, which gained strength following the separation and Nostro FCAs in October 2018. Following the introduction of the interbank market, initially the parallel market appeared to trend towards convergence but retreated forcefully, when it became clear that the interbank market was not anything that remotely mirrored the willing buyer/willing seller that had been promised. Meanwhile, the economy was re-dollarizing furiously and the parallel market headed northwards, driven more by speculation and “cartelization” of the foreign exchange market than by fundamentals.

Then came June 24. Prior, both His Excellency, the President and the Minister of Finance had indicated that the local currency would be introduced within 12 months. But there had been no prior warning of an immediate and abrupt local currency introduction. Was this therefore occasioned by new exigencies or the desire to outflank speculators and cartels? Was it driven by new information on the macro economy? Or as the Minister of Finance suggests….re- dollarization was getting out of hand and something had to be done? Whichever way, you look at it, we are now across the river and into the “uncharted” local currency territory. I say uncharted advisedly, because in reality, we have been having local currency since September 2015, when RTGS balances surpassed both Nostro and USD cash balances. It was not a problem then because the surplus RTGS balances were negligible and not enough to re-ignite panic and the psychology of inflation expectations, now truly entrenching.

The Hon. Minister is right that something had to be done. The Multicurrency was increasingly untenable, but am not fully certain that taking such a momentous step so abruptly, (with all the known risks) was the only solution at hand. Nevertheless, every Zimbabwean must do everything in their power to make sure this works, regardless of how we crossed the river. A debauched currency benefits no one and we know the effects are most severe on the poor and the unemployed, whose assets are mostly denominated in monetary values. So what can be done to make sure the new local currency is given a fighting chance, particularly given the tide of apprehension that immediately greeted S1 142 and the panic re- pricing of goods at elevated rates, even as the parallel market was decelerating in the aftermath of SI 142?

Indeed quite a few policy initiatives can be implemented. Perhaps, it is significant to note that, our biggest hurdle has to do with public perception and entrenched fears, both mutating into a whirlpool of severe inflation expectations – the psychology of inflation – a purely historical issue, compounded by recurrent policy shifts and changes, over the recent past. This cannot be wished away, but it can be addressed steadily through implementation of consistent policies.

First: Policy sequencing and Implementation: It is important to think through our policy package and how the measures are sequenced so that the public fully appreciates the policy objectives and how those objectives will be achieved. An integral part of this will be a recurring need to explain to the public the implementation process and how this contributes to the realization of critical objectives. There is need to avoid policy reversals, hence the need to think through studiously the entire policy sequence, followed by a seamless implementation matrix.

Second: The Interbank Foreign Exchange Market: The parallel market rate has tailed down since 24 June. This is very good news indeed. The parallel market, if it resurfaces, is a death knell for the new local currency. Authorities must now ensure that the interbank market really functions on a willing buyer/willing seller basis as initially envisaged in the Monetary Policy statement of February 20. Every obstacle to free trading of foreign currency must be removed without delay. A viable and efficient foreign exchange market will channel resources into the formal market and assuage the tide or pressure for parallel market resurgence. Similarly, there has to be one price for foreign currency – a uniform exchange rate that applies for all foreign currency transactions in Zimbabwe, private or official. Equivalently, no one should access foreign currency at preferential rates and there should be zero tolerance for waivers.

Third: Review of Surrender Requirements. To their credit, Monetary Authorities have committed to avail 50% of the foreign currency retention to the interbank market. This is a progressive measure and should increase foreign currency availability to the interbank market. However, going forward, there is need to review the surrender requirements altogether to allow higher retention for exporters, who generate the foreign currency. This of course must also take into account Reserve Bank of Zimbabwe and Central Bank external payment obligations. Accordingly, a graduated progression is envisaged, overtime.

Fourth: Control of Money Supply Growth: Singularly, the most important policy measure to give the new currency a fighting chance is that there must be a firm determination to control money supply growth. Our history as a country bears testimony to the journey we have walked over the past two decades. Too much money has far greater consequences for the preservation of currency, than any other variable in the universe. The current account. Yes but nearly all countries, except China, Japan, Germany and Switzerland, and perhaps a few others, run current account deficits, year after year – but most manage to keep the value of their currencies and a stable exchange rate. But no country has ever escaped the effects of too much money flowing in the economy. And too much money only comes from one source – the Central Bank, usually as part of monetization of fiscal deficits. Now that fiscal deficits are under control, the key question is sustainability of the fiscal discipline, given the pressures for civil service wage adjustment.

The Central Bank must commit to single digit annual money growth rates, as driven only by private sector credit growth. In this respect there is still much ground to be covered with annual money supply growth at 38.4% in March 2019, 6 months into austerity and fiscal surpluses.

Fifth:  Measured New Currency Printing: Monetary Authorities must now be preparing 24/7 for introduction of new currency, as is necessary for public transactional convenience. On balance, others things being equal, the amount of currency required for normal transactions in the economy should range from 5.5% – 7.5% of total deposits in the economy (the currency ratio was 6.5% in 1994). That is assuming normality. But we are very far from normality and Authorities are likely planning with a ratio of about 10%. That means as much as $1.1 billion, given broad money supply of $10.6 billion in March (estimate of $10.9 billion for June 2019).

The economy already has just over $500 million in Bond Notes and therefore a balance of $600 million. However, an important issue to consider is changes in velocity of circulation, which are surely an integral part of the structural shift as a result of the S1 142. Velocity of circulation, in all likelihood is increasing (and this can be estimated). The increase in velocity means that Authorities need to print less and less to meet money demand for transactions. It is important that Authorities adopt a carefully measured new currency printing – a distributed lag process – little at a time while observing how the new currency is creating shifts in the economy in respect of both long run money demand stability and related short term adjustment dynamics. It is far from an exact science but this can be the difference between new currency stability and volatility.

In my estimation, Authorities should not increase currency in circulation rapidly, but steadily, overtime, after a thorough evaluation of the impact of new currency. If the public perceives new money everywhere, this may trigger a new round of inflation expectations, leading to inflation.

The current helter-skelter, panic driven pricing is compounding challenges for new currency viability. Some retailers are reportedly multiplying by 18 or 20, ostensibly for replacement pricing. This is most unfortunate and irresponsible. No one benefits from this zero sum game and the sooner retailers that this is untenable, the better for everyone. There is need for Government to have a roundtable with all major retailers and agree on clear ground rules for pricing and the Retailers Association must put in place enforcement mechanisms for those who breach agreed rules. Government, for its part, must assure retailers and manufacturers that foreign currency will be freely and transparently traded in the interbank market for genuine importers and that Government will not resort to printing as happened in the past.

But Government cannot plead for sanity forever. A carrot and stick approach would be appropriate. If local Retailers fail the roundtable consensus approach as proposed, Government can consider opening borders for those with access to free funds to import, with waiver on duty for basic food stuffs, to assuage the tide of domestic price escalations.  Joseph Mverecha is an Economist with a local bank and he writes in his personal capacity.

Start-ups and the new ZWL currency 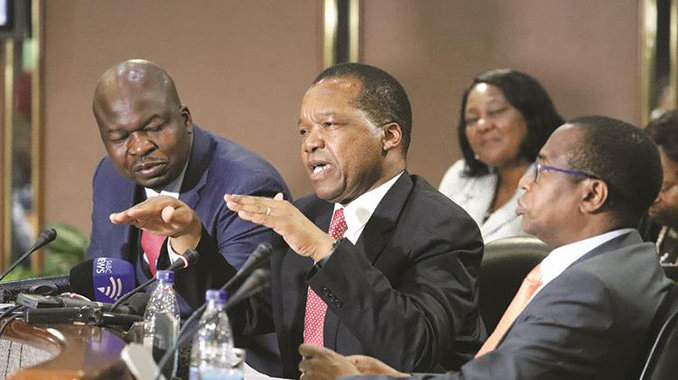 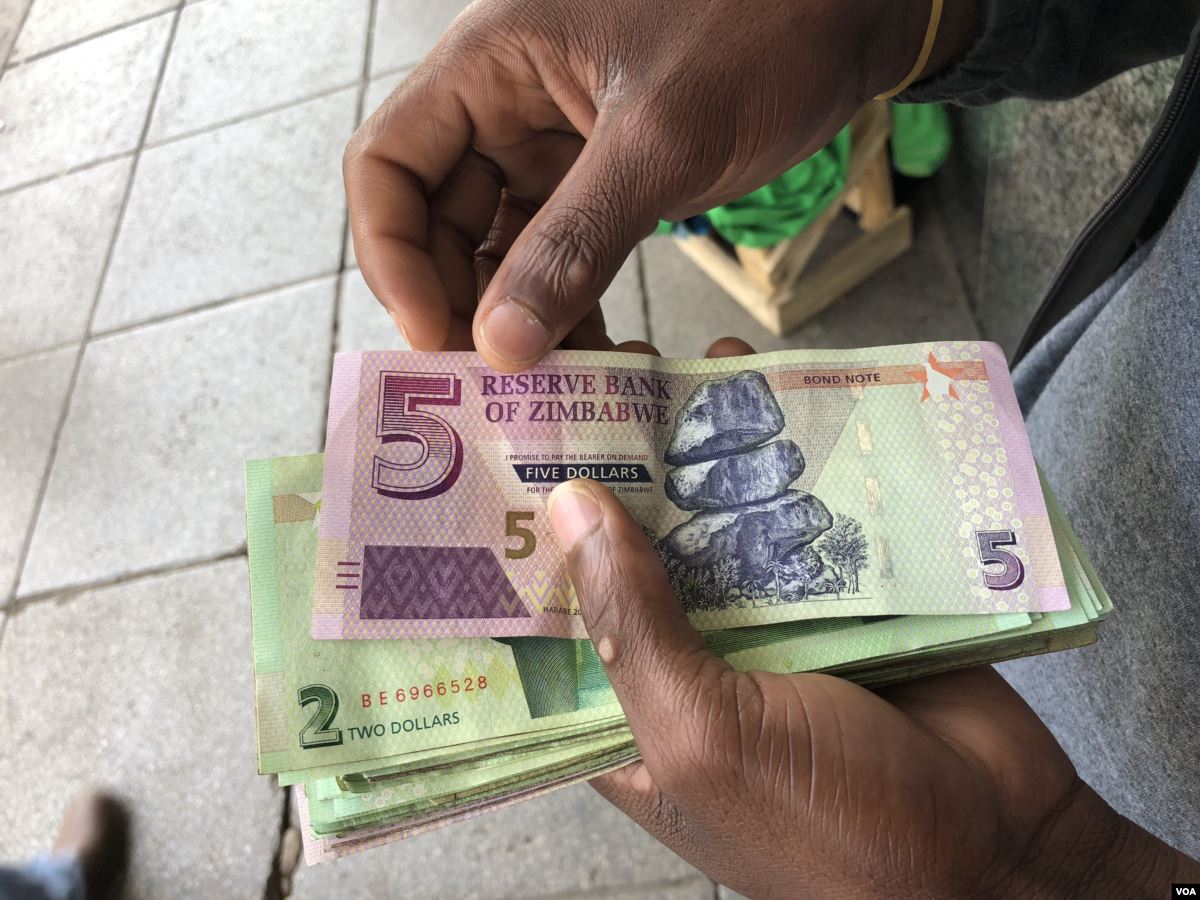 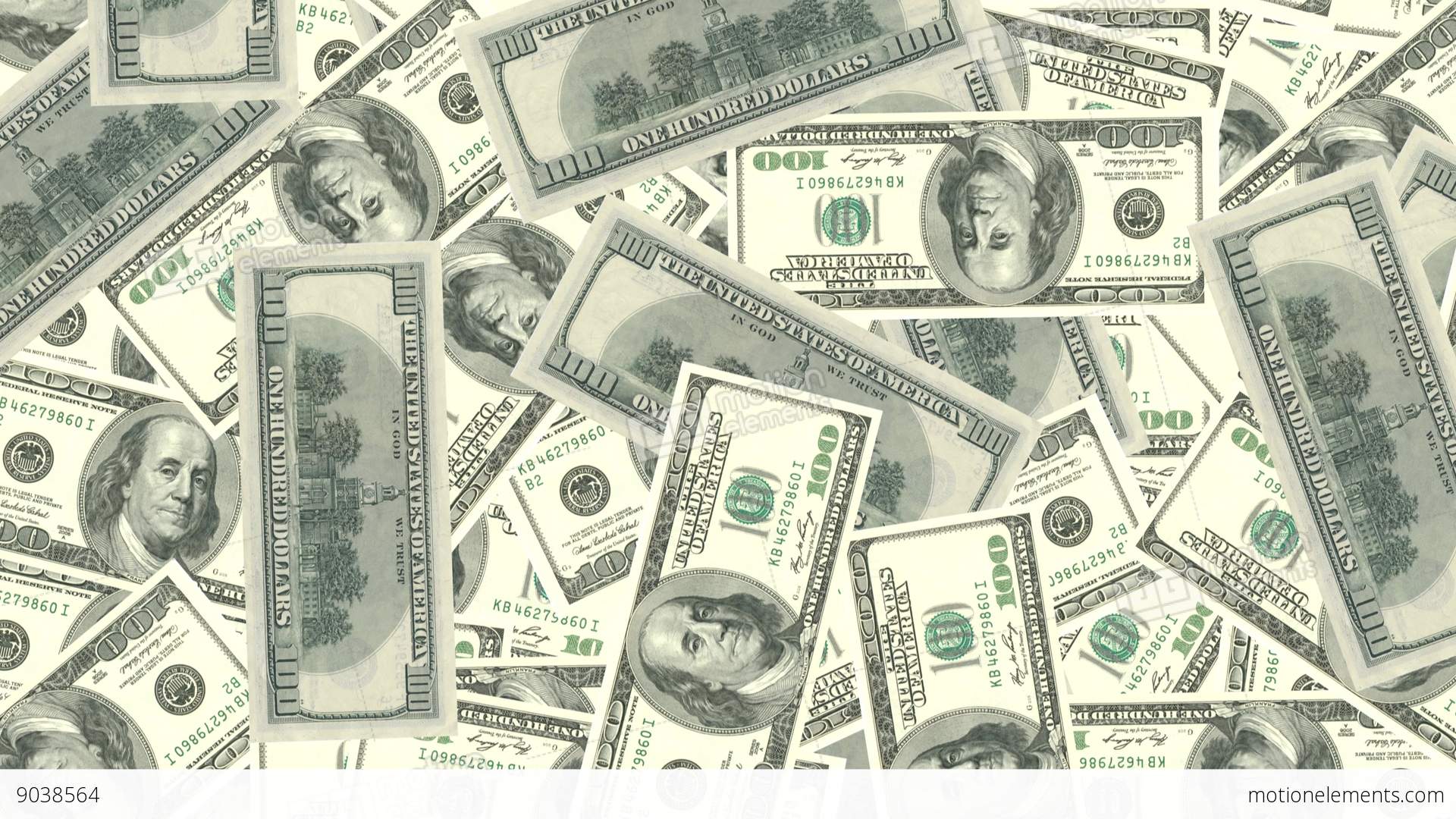