CYPTOJACKING, encrypted traffic and botnets have been identified as three major attack strategies financial security teams must paying special attention to in addition to mobile threats.

By definition, cryptojacking, is the unauthorised use of a user’s computer and devices by cybercriminals in order to mine for valuable online currencies (cryptocurrency) while traffic encryption is a method of securing the transmission of information to and from a website.

Botnes are a network of private computers infected with malicious software to send spam.

An industry executive, Doros Hadjizenonos, commenting on the emergence of these trends, said cybersecurity challenges continued growing, and financial institutions– especially those in the middle of digital transformation efforts – were highly targeted by cybercriminals.

“At the same time, they are suffering the same challenges of other organisations, including figuring out how to inspect and secure the growing volume of encrypted traffic, battling the persistence of botnets, and addressing new malware trends such as cryptojacking,” Hadjizenonos said.He is the South Africa Regional Sales Director for Fortinet, the American multinational corporation addressing cybercrime.

According to Fortinet, the number of unique cryptojacking signatures nearly doubled in the past year, while the number of platforms compromised by cryptojacking jumped 38 percent. Encrypted traffic now represents an unprecedented 72 percent of all network traffic, up from 55 percent a year ago. – CAJ News 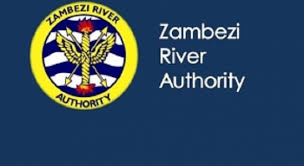 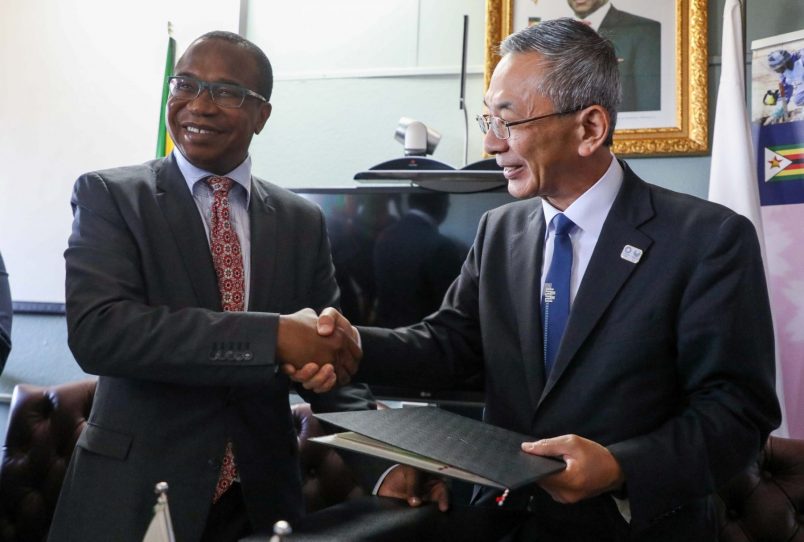