LISTED financial concern, First Capital Bank (FCA) has re­corded a 163% profit increase to ZWL$179.2m in the third quar­ter of 2019 from ZWL$68m recorded in the first half due to growth in transactional and for­eign currency trading volumes.

The bank’s third quarter per­formance comes at a time when the economy is ravaged by infla­tion, foreign currency shortages, fuel shortages, power outages and depreciation of the local cur­rency against the United States dollar.

During the third quarter trad­ing update ending September 30, FCA company secretary Violet Mutandwa said the bank’s financial performance continued on an upward trajectory from the first half due to an increase in transactional prices and loan growth coupled with increases in minimum lending rate which increased to a minimum of 35% from around 15%.

“In the third quarter, op­erating profit increased by ZWL$111.2m from ZWL$68m recorded in the first half of the year. Total income increased 159% to ZWL$315.5m from ZWL$121.8m due to fair val­ue adjustments on investment properties,” Mutandwa said.

The bank’s total balance sheet grew to ZWL$2.17bn from ZWL$1.44bn due to growth loans, deposits and exchange impact on foreign currency bal­ances.

The bank said it is working with the Reserve Bank of Zimba­bwe on its legacy debts position and expects this to be resolved by year end.

The bank migrated its core banking system and switch in the first quarter enabling the bank to introduce new products.

During the third quarter the bank witnessed increased de­mands for local currency loans largely from corporates to fund mainly their working capital re­quirements.

With the growth in money supply, resultantly the bank’s de­posits also increased. 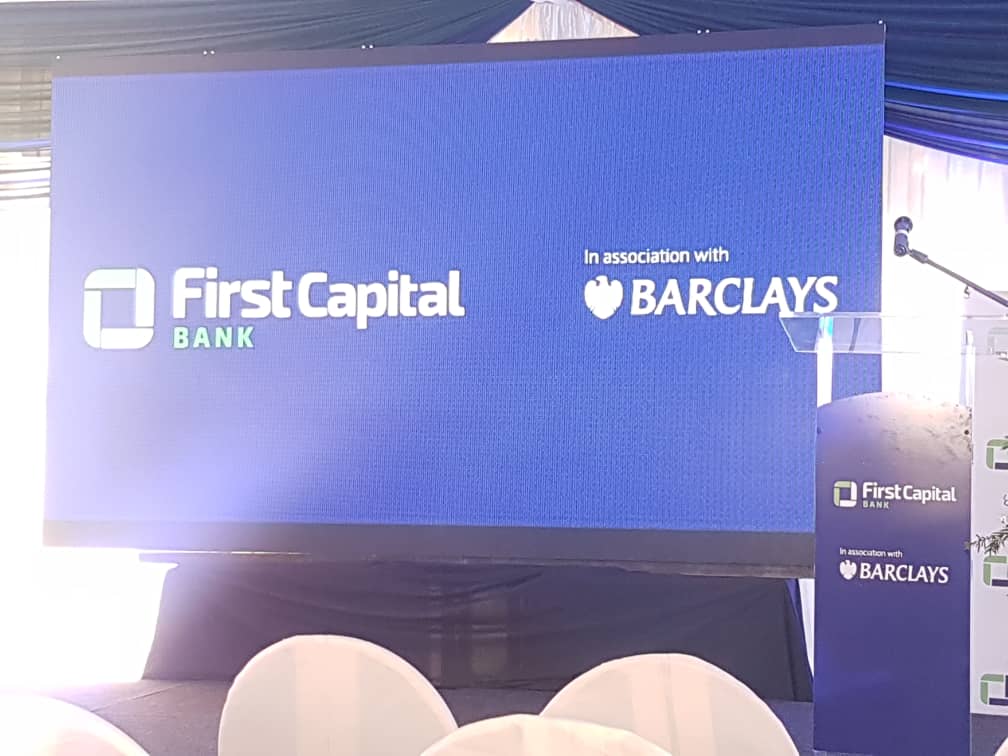 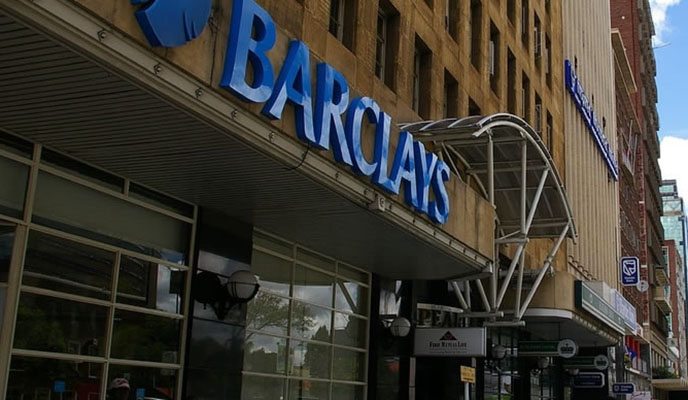