Norton town, which is situated 40 kilometres west of the capital, Harare,  is home to multitudes that used to work mainly in the farmlands surrounding the populous town.

But over the last two decades productivity at the farmlands has taken a nosedive and this had rendered the bulk of the population jobless. In fact most of the former farm workers had resigned to roaming the streets of Katanga, Ngoni, Maridale and other areas.

Crime, as a result, increased as the populace, mainly the youths tried in vain to eke a living. With unemployment rate teetering towards above 90 percent, thousands of people in the small town were desperate.

In April 2019  Sunny Yi Feng Tiles, a Chinese-owned company set up a plant on 100 hectares of land, voluntarily shed off Mallock Farm, owned by widow of national hero General Vitalis Zvinavashe. The plant has grown  to become one of the largest manufacturers of tiles in Southern Africa.

With a view to employ 2000 people, the firm employs more than 1100 mainly from Norton.

The plant produces tiles for the local and international market mainly Nigeria, South Africa and Algeria among other destinations.

The Chinese company has brought relief to the hopeless people of Norton, who were mostly relying on illegal fishing for sustenance.

“l was employed here a few months ago and this is my first job since leaving school,” said a woman only identified as Emily from Katanga township.

Her sentiments are shared by most workers, most of them youths, who are cherishing their first encounter with formal employment.

However in recent weeks, the company has threatened to withdraw investment and relocate if the continued negative publicity by individual politicians persisted. Withdrawal of this kind of this colossal project could have been amortal blow to the community of Norton as thousands would have been thrown back to the streets again

There have been some mishaps which have unsettled the Chinese investors forcing the investors of the multi-million-dollar project to threaten to pull out of the country.

In a statement, the company said it was disturbed by a spirited malicious campaign particularly from politicians in Norton.

The company has been embroiled in accusations and counter accusations with Norton legislator, Temba Mliswa, who said he was fighting on the side of “abused” workers.

Mliswa, an outspoken independent MP, has denied allegations that he was soliciting for a stake in the multi-million-dollar project among a litany of other demands.

There were reports that security personnel at the company were engaged in a physical brawl with Chief Chivero, after the traditional leader allegedly attempted to enter the company premises without observing procedures.

The company says the traditional leader allegedly assaulted the security guard after the security man had insisted that the Chief abide by the company rules.

Despite the acrimony, the company said it was ready to engage community leaders and participate in the development of Norton.

To create a conducive environment for all parties to work together, the company has engaged government, Office of the President and the Chinese Embassy, among others.

“Both sides are working on the reconciliation with mediation from Chinese Embassy. More attention will be paid to the working environment and the institutional development of Sunny Yi Feng,” the company said in a statement.

The company said it will not succumb to threats and demands from politicians who wanted to arm-twist the tile manufacturing firm and get shareholding in the company in its quest to find common ground.

“It is hoped that the Office of the President and the ministry of Industry and Commerce and other relevant departments could send their delegation teams to investigate and tell the truth and according to Zimbabwe labour laws,” the company said.

The firm said it was fully aware of its responsibilities in the community and would engage in social corporate responsibility programmes by donating to schools around Norton and working on developing and building public facilities.

“The company took the following measures to avoid further influence of the event. First, we will take measures to strengthen institutional development and staff training,” it said.
“The company requires management and employees to further strengthen understanding of laws, regulations and culture. Internally, supervisors are required to respect local employees to minimise conflicts and communication problems.”

The workers themselves, however, admit that though it was good that they are now employed, there were a few things the company needed to consider as part of their welfare.

“We are in desperate need of protective clothing and continuous salary increments as we are in an environment where inflation is the order of the day,” one of the workers said. 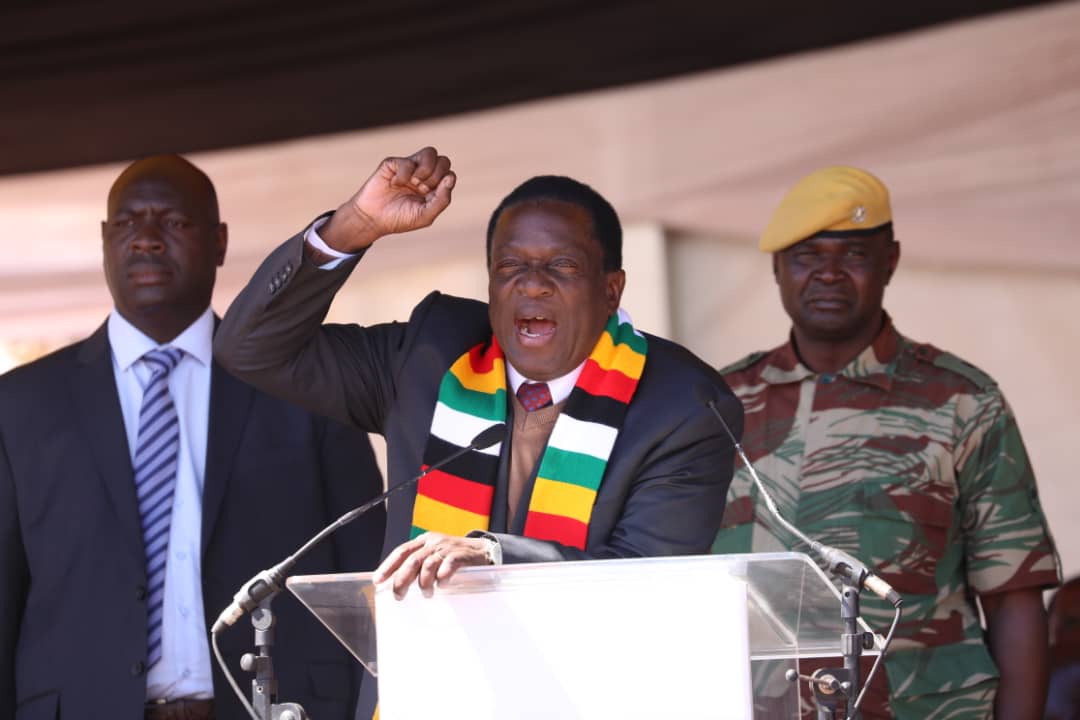