“We are excited to bring to the Zimbabwean market a service that has no peers in this country or in any other African country in terms of its utility value, its relevancy and the convenience of its features,” said Mr Darlington Mandivenga, the London- based Group CEO of CFI, at the official launch of SASAI in Harare last night (Thursday, August 1, 2019).

SASAI, which is available on Google Play store and the Apple App Store, combines mobile payments, social mediaand instant messaging, as well as entertainment – all on one App.

Mandivenga said he was delighted that users had already started using the App.

“We are delighted by public’s interest in SASAI this early on, and are confident that very soon SASAI will be the App of choice in Zimbabwe and across Africa,” Mandivenga said.

The public interest in SASAI comes amid strongendorsements of the new App by leading bloggers and tech sites that have had an opportunity to test and use the App ahead of launch. In separate reviews posted on their sites, the tech bloggers hail SASAI as one of the most important Apps to be developed and released to the local and African markets.

In its review, Techunzipped called SASAI the “complete mobile communication tool from Cassava Fintech” which presents a “multipurpose smartphone application, going beyond the features offered by its counterparts WhatsApp, Telegram and the like”. It goes on to say one can have “live chat sessions with many friends on SASAI, with the (ability)of making voice calls”. It gives high marks to SASAI video call quality, saying “video calls on SASAI are in full duplex and are of high quality compared to that of other commonly used Apps”.

Another leading tech site Technomag, in a wide review entitled ‘SASAI, Why You May Fall in Love with the New Social Media App From Cassava’, described the payments option on the SASAI App as “massive!”. It said “the real big deal for SASAI is going to be its capacity to make in-App payments”.

The review also lauds SASAI for having “the SnapChat feature that allows you to simply scan the QR code to get contacts or save one’s contact”.

The App was got a favourable review by Techzim, which compared it with Chinese giant Tencent’s successful social payments platform WeChat.

Mandivenga said SASAI had no direct competitors in the country and on the continent, as well as in the world except WeChat, adding that Cassava International would be takingSASAI across Africa.

Nigel Mugamu, founder of online publication 263Chat, said he believed it was time Africans rolled out theirown innovations, and dared to take on established productsfrom the West and the far East.

“I am happy for Cassava and would like to congratulate them for launching a really good App, that I believe will give established Western and Eastern chat and payment apps a good run for their money – it was about time,” said one of the pioneers of social media blogs in Zimbabwe.

Mandivenga said while the launch version of SASAI included fully functional Pay, Chat and Explore features, there would be scheduled updates and monthly releases of additional features and on-boarded partners.

“We would like to walk the SASAI journey with our users and partners, listening to their feedback and understanding their needs, instead of front loading too many features all at once,” said Mr Mandivenga.

He said beyond Zimbabwe, Lesotho and Burundi – where the product was simultaneously launched yesterday –  SASAIwould target the African market, where the Cassava Fintech International already has access to over 200 million wallets connected through its Cassava Payment Gateway across 22 countries on the continent.

“We have to take advantage of the spread and ubiquity of ourCassava Payment Gateway across Africa to penetrate the continent with this product. We have done our research; this is a product ‘out of Africa and for Africa’ which we believe is set to establish the continent on the world stage,” said Mandivenga.

He said across Africa, the platform will be available to individuals and businesses and will be typically offered in partnership with Mobile Network Operators (MNOs).

In Zimbabwe, Mandivenga said SASAI would exploit the synergies across its Fintech, Insurtech, eCommerce, On Demand Services, Healthtech and Agritech to provide anunparalleled service offer on one App.

He said he believed Cassava International had a compelling business case for banks and MNOs to engage in viable partnerships across its African footprint, to provide digital solutions that create value and transform lives.

Cassava Fintech International is an African Fintech and technology company. It is a subsidiary of the Econet Groupand it is the parent company of Cassava Smartech Zimbabwe, which is listed on the Zimbabwe Stock Exchange.

1. Pay: Users will be able to link multiple payment methods such as mobile wallets and bank accounts, pay online for bills and merchants.  Imagine being able to schedule a regular and periodic payment such as a monthly contribution, sending money to your buddies, splitting a bill in a restaurant, making purchases at the supermarket or restaurant, including scan-to-pay for your taxi drivers or shop online. Sasai brings the convenience of paying through Scan-to-Pay QR function where you just scan the merchants or your friend’s QR code and the payment is done. More importantly, a user can instantly access wallet linked Overdrafts & Micro-loansdriven by Artificial Intelligence. Imagine you have taken goods in a supermarket and your wallet has insufficient funds. Sasai provides an emergency and unsecured overdraft and micro-loans to cater for your personal needs, therefore, the more you are active on Sasai, the more credit you will access.

2. Chat: A consumer can now keep in touch with their friends, interest groups, professional network and their service providers all in one place. Sasai users will be able to chat (instant messaging), call their friends, (audio and video calls) send them audio or video messages, as well as doing the same in-groups. There is now no need to share their life experiences and special moments on multiple platforms, users will have their own form of social media under the Moments page on Sasai. The moments feature will enable people to keep track of what their friends are up to, including commenting, posting their status and moments.

3. Explore: Through Open APIs, you will explore diverse products and services from all your services providers under one roof on the Sasai Explore page. A user can access an array of offerings such as individual and group savings, investments, crowdfunding, credit, access to stock markets, e-commerce, e-ticketing, gaming, music and other streaming, on-demand services and much more.  Sasai integrates consumer and business needs. Businesses of all sizes especially on the continent, are now able to monetise their content and services, including interacting and engaging with customers colourfully beyond SMS/Text, advertising and selling their offerings in a digital and targeted manner on a pan-Africa scale, coupled with real-time customer support using Chatbots. This localised partnership approach promotes African diversity and content, including the availability of African stickers and emoticons 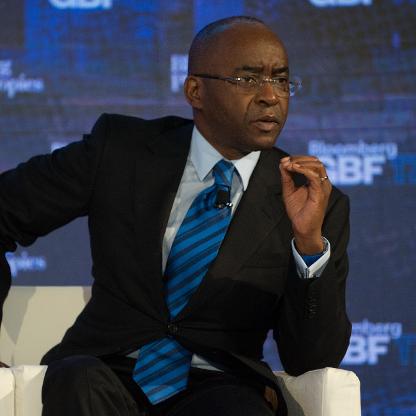 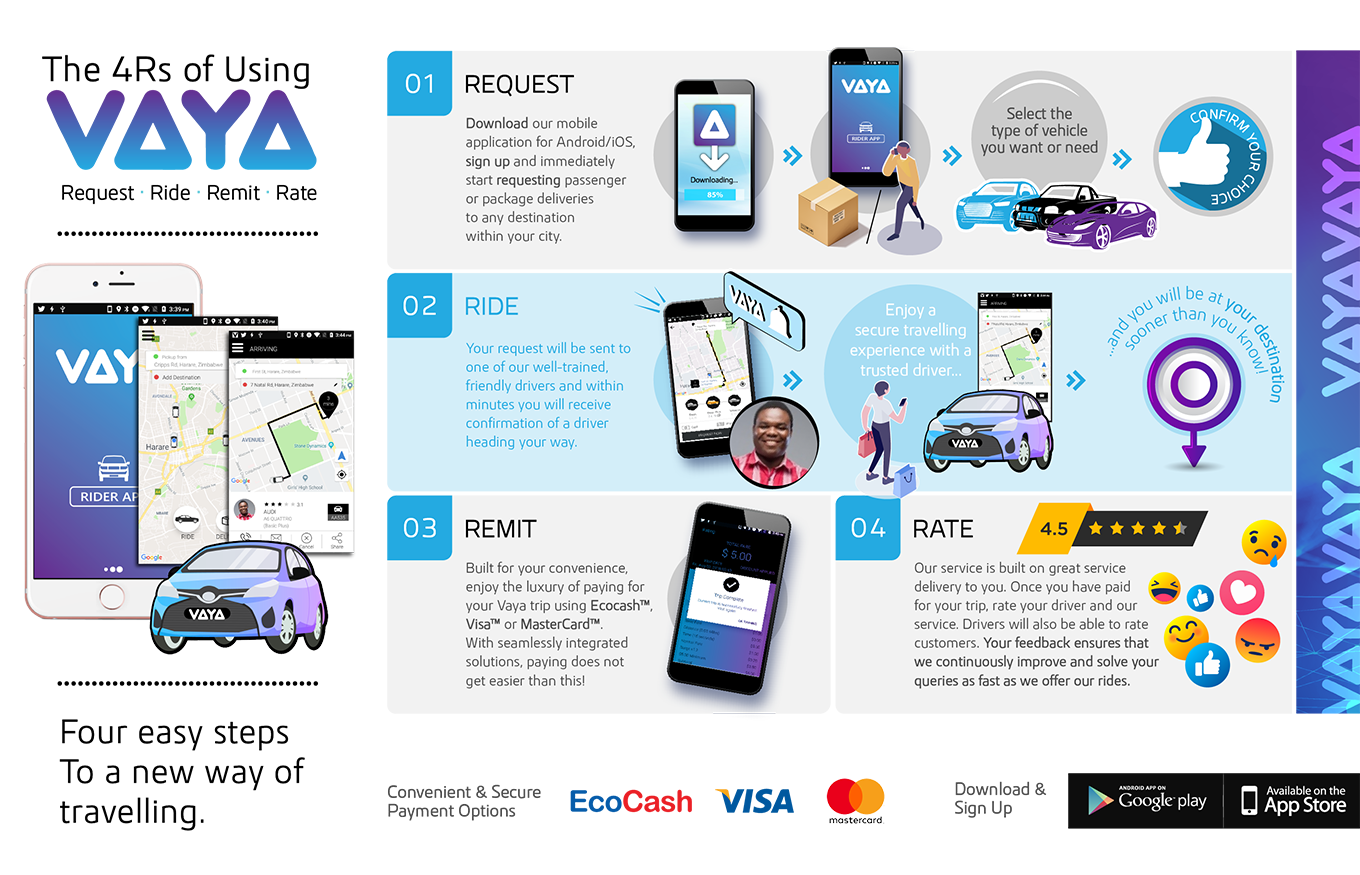 Vaya goes a gear up as it launches new services, scales operations 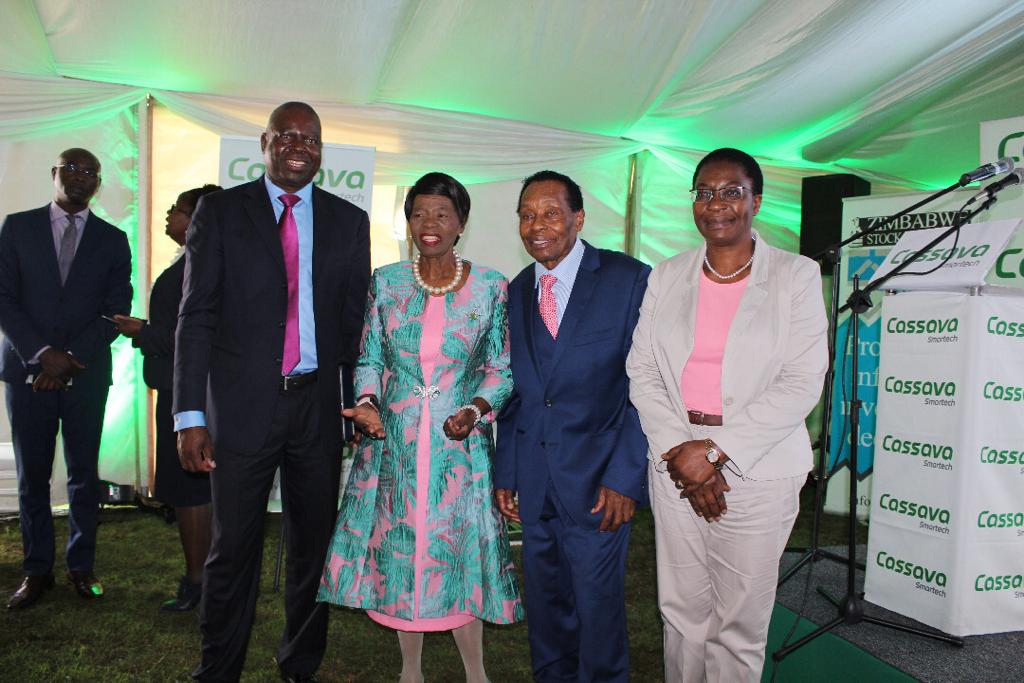