The country’s business sector wants to be included in the economic clusters of the Political Dialogue Actors (Polad) to help fast track the revival of the economy.

CZI president Henry Ruzvidzo told delegates at the summit that the industrialists’ body can proffer solutions to move the economy forward.

“We are happy that we have been invited to share the platform with policymakers and politicians but it could be useful if we can be included in future discussions of Polad concerning the economy to share our ideas with the politicians.

We cannot separate politics from the economy,” Ruzvidzo said.

ZNCC president, Tamuka Macheka said business has a role to play in the turnaround of the economy.

“The call has been made by other stakeholders that we need a purpose of political parties to agree to work together as this will help in having our business improve,” Macheka said.

Ruzvidzo said industry is hamstrung by a shortage of foreign currency to retool.

“This country receives foreign currency inflows comparable to many of our regional counterparts.

A serious shortage of foreign currency continues to be experienced impacting on output from factories and other productive entities.

The policy environment has not been helpful and has caused further deterioration of the economy,” Ruzvidzo said.

He said the manufacturing sector has historically played a pivotal role in the development of national economies such as Germany, Japan and South Korea.

“Our own economy has shown incredible resilience against unprecedented odds due to its strong industrial base which unfortunately has been in rapid decline. This has happened due to a combination of policy and structural shortcomings.

Policies are a matter of choice and can be changed to achieve desired outcomes, structural challenges are, however, more difficult and often require resources to deal with,” Ruzvidzo said.

“The structure of the economy has the industry at the centre providing inputs to agriculture and receiving raw materials from agriculture.

Industry also provides services to mining and tourism and in turn receives foreign currency from all three sectors for importing its inputs to produce products for export and for import substitution.”

He added: “The system has worked very efficiently historically.

A fine balance that ensured the provision of adequate foreign currency to industry to produce products that satisfied local demand and avoided importation of products that could be produced in the country was maintained.

This situation can be contrasted with the current state of affairs where imports fill up supermarkets and the streets of all our urban areas.

All exporting sectors now want to keep all their foreign currency earnings for themselves.”

The business leaders bemoaned the currency instability which has seen inflation rising since the reintroduction of the local currency in June last year.

The economy is grappling with depressed demand for goods and services and shortage of key enablers for economic activity, power and fuel.

“This is the view of the business sector as the Zimbabwe dollar is not stable and has no store of value as it continues to deteriorate and we need to restore confidence in our currency and if our political situation is stable.

This can help to bring back the currency stability we all need,” Murefu said.

There is concern among the business sector that the progress towards dedollarisation has been mired with contradictions in which some sub-sectors of the economy are allowed to legally trade in foreign currency while others are excluded.

“While moves are in hand to have market trading of foreign currency, implementation has been slow and capacity to use market instruments to regulate the market is limited.

While the current account position improved in 2019 it was largely attributed to depressed demand for goods and lack of foreign currency from the formal market for the productive sectors. 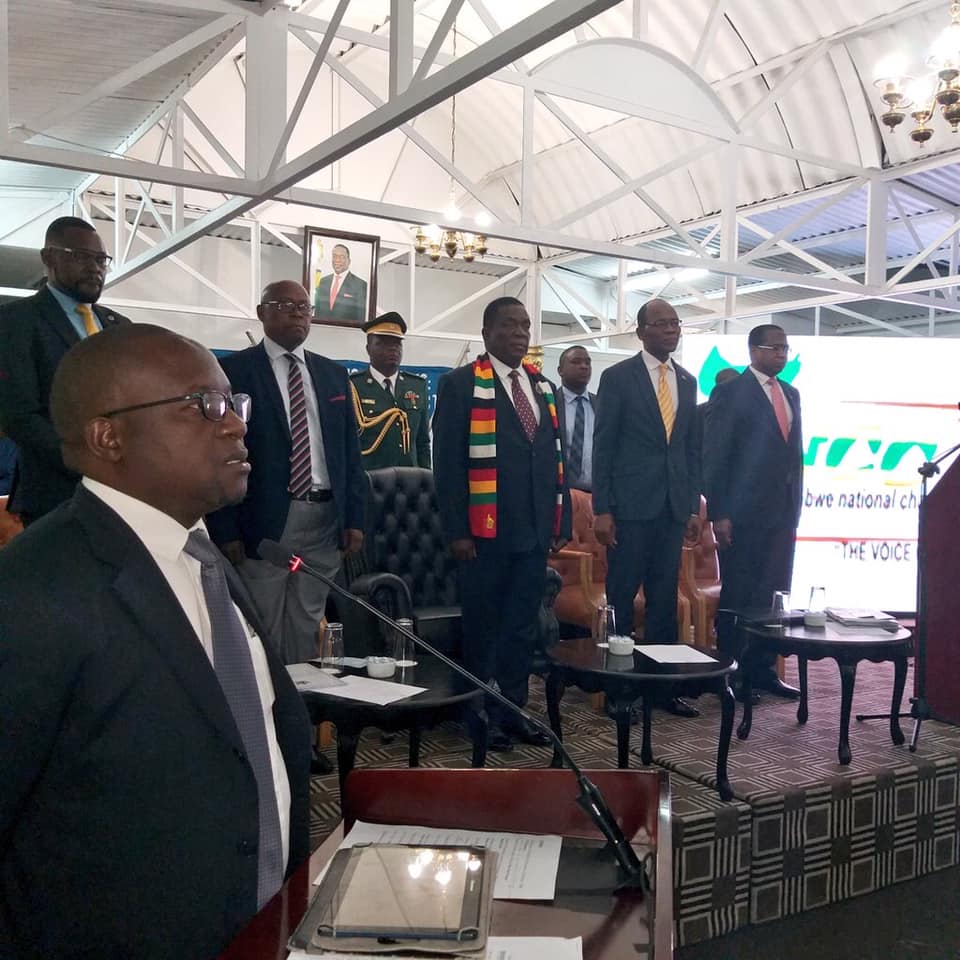 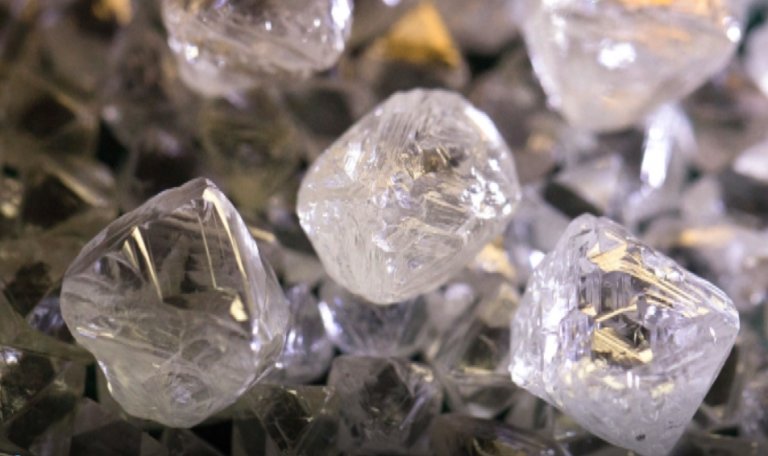