British American Tobacco Zimbabwe (BATZ) has appointed South African Kimesh Naidoo as its new MD taking over from Clara Mlambo who stepped down this year to pursue personal interests.

In a statement, BATZ company secretary Pauline Kadembo said Naidoo is bringing in vast experience into the business after having worked for AB InBev in South Africa.

“The board of directors of BATZ hereby notifies its shareholders that Kimesh Naidoo has been appointed as the managing director for BATZ with effect from October 22 2019,” Kadembo said.

Prior to joining the company, Naidoo was the director of Consumer Interaction at AB InBev in South Africa.

Naidoo comes to the seat when the company in the previous reporting period posted revenue of ZWL$9.6m which was 48 percent higher than the same period last year, driven by price increases targeted at containing increasing costs.

This resulted in gross profit increase of ZWL$8.9m which was 61 percent up compared to the same period last year, driven by the positive impact from raw materials sourced at lower prices.

Administrative expenses increased by ZWL$2.6m driven by once off restructuring costs and economic inflationary pressures.

Operating profit increased by ZWL$0.9m compared to the same period last year to close at ZWL$11.3m. Net profit attributable to shareholders for the year was 15 percent up compared to June 2018. 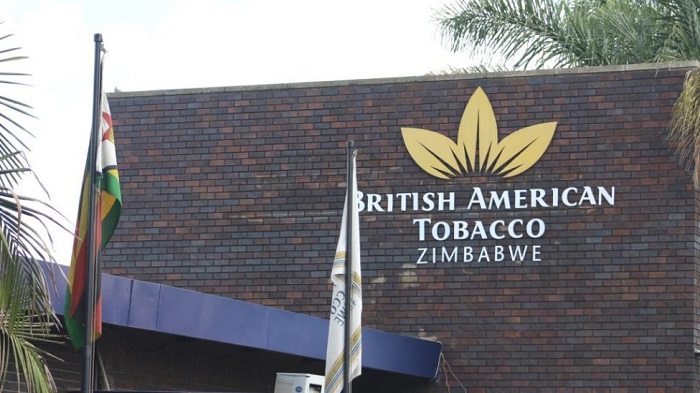 No Q3 financials for BAT

A millenial; a first time investor! 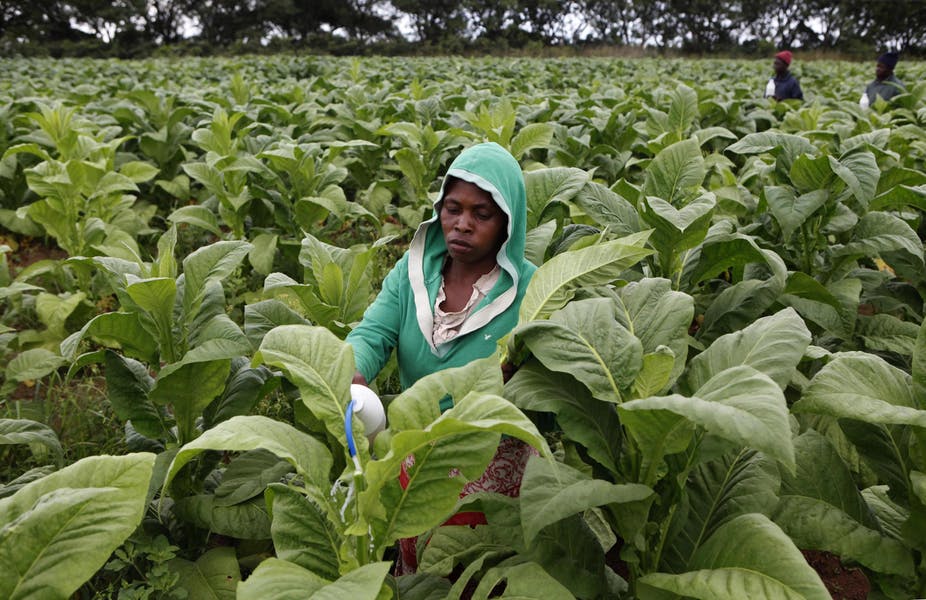 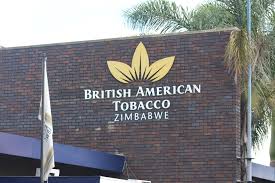