An anti-corruption unit in President Emmerson Mnangagwa’s Office has launched a probe into rampant fuel smuggling by private fuel companies that have resisted adopting the recently formulated fuel monitoring and management system.

The fuel monitoring and management system, which was designed by Matsimba Technologies, seeks to address fuel leakages through either smuggling or any other illicit fuel dealings.

The fuel monitoring and management system was initially developed and tested at CMED Harare’s Third Street Service Station and it was successful. However, private fuel players are resisting the system.

The Special Anti-Corruption Unit (SACU) has since written to the Office of the President and Cabinet, Zimbabwe Republic Police and the President’s Department among other relevant government departments calling for a thorough investigation of private fuel players together with fuel regulatory authorities as a way to stamp out corruption which has starved the country of consistent fuel supply.

“I can confirm that we are working on the corruption that has become rampant in the fuel supply sector. We have since written to all relevant law enforcement agencies to thoroughly investigate fuel companies and all fuel regulatory authorities,” SACU head Thabani Mpofu told Business Times yesterday.

Zimbabwe Energy Regulatory Authority (ZERA) acting chief executive Eddington Mazambani in a letter dated January 23, 2020 announced the awarding of a research grant to Matsimba Technologies to implement the national fuel management system as a national project for fuel facilities across the country.

Matsimba is a company owned by the Harare Institute of Technology (HIT), staff and students.

“The Harare Institute of Technology has been awarded a research grant to implement the national fuel management system as a national project for fuel facilities across the country.

“To this end HIT requires to interview your technical staff and get access to all your retail and storage facilities for data collection,” Mazambani said in a letter addressed to fuel companies.

Business Times is reliably informed that the fuel monitoring and management system has been facing resistance from local private fuel players and a certain section of top brass within ZERA.

After Matsimba successfully carried out a pilot trial for the monitoring system, ZERA then turned tables and floated a tender for the same project.

“It is shocking that after Matsimba Technologies was given the platform to do pilot trials ZERA then decided to float the tender for bidding. Obviously they knew Matsimba will not be successful because they will fail to meet tender specification because it is owned by the University students and staff.

Matsimba Technologies representative who developed the fuel monitoring and management system concept Talon Garikayi told Business Times that the system was a game-changer but has been facing resistance from fuel players mostly private.

“This system is a game changer but there has been strong resistance from private fuel players (names withheld) to install this system which actually comes free of charge to them,” Garikayi said.

There are also allegations that some private fuel companies have been buying fuel at the National Oil Company (NOIC) depots using local currency but then divert the fuel to mines where they are paid in foreign currency.

The probe by SACU comes as the central bank has begun publishing, on a weekly basis, the status of fuel facilities available to the Oil Marketing Companies for the procurement of fuel for sale to the public in local currency.

This month, RBZ released US$120m fuel finance facilities. Of this amount, US$18.47m worth of letters of credit have been confirmed for immediate drawing of fuel by oil marketers from NOIC depot in Msasa.

“Fuel being procured using free funds under the Direct Fuel Import facility in line with Statutory Instrument 212 of 2019 will go a long way in augmenting the availability of fuel in the country,” RBZ governor John Mangudya said.

This means that average consumption per month in 2018 was 70.2m litres for diesel and 47.5m litres for petrol. 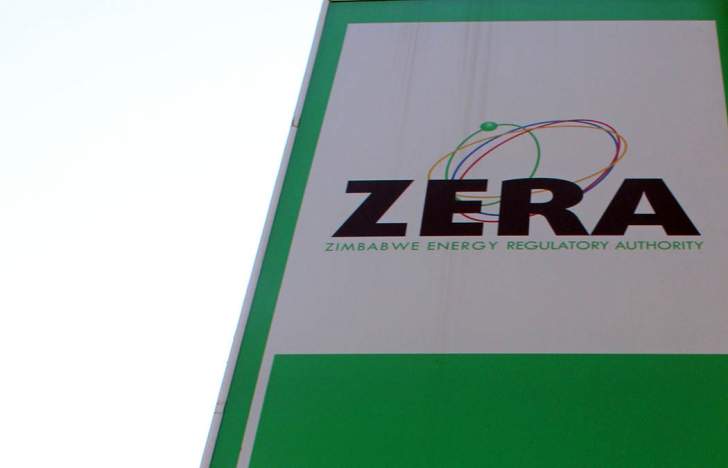 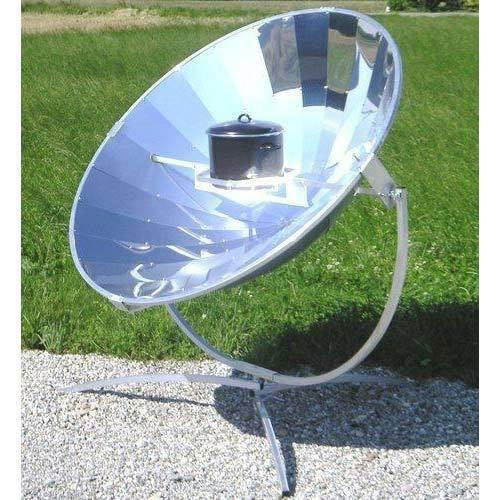 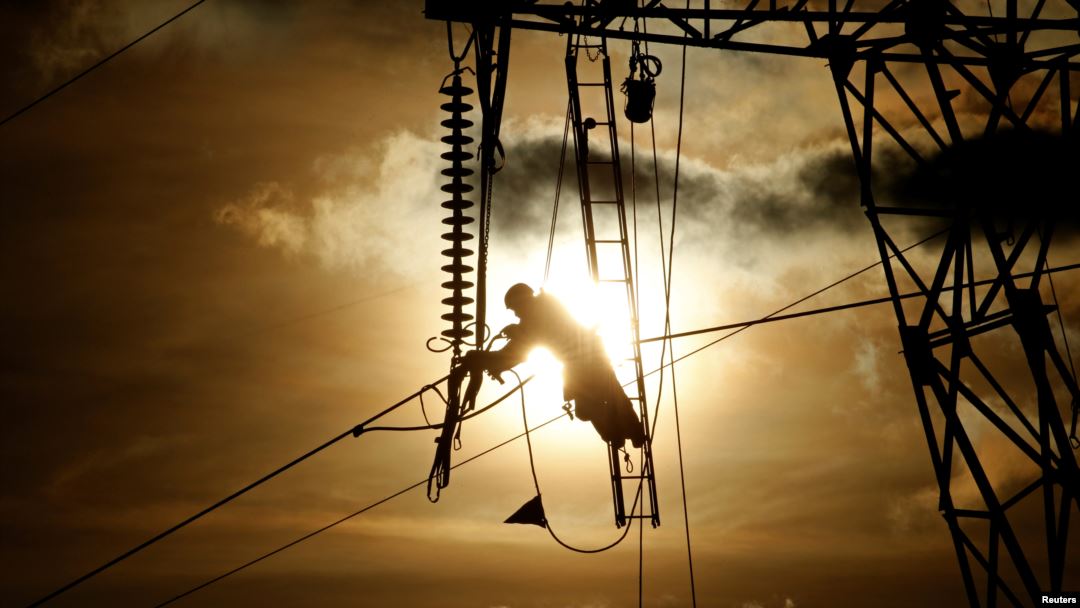