A local fast food company with focus on healthy eating is considering an initial public offering (IPO) on Finsec’s small to medium enterprises board as the company seeks to expand its branch network, it has been established.

The food outlet which targets middle and upper income earners and has an operation in east Harare, will become the first to go public through the C-Trade platform launched in July. C-Trade is a platform that enables the buying and selling of shares online on a computer or mobile device.

Sources privy to the developments told Business Times that the company has plans to raise capital over a period of six weeks.

“The company is finalising its pre-listing statement and we expect the listing to commence soon. For now they will embark on a tap issue and assess how the capital raise is progressing with the view to determine whether or not there is need to raise more funds,” a source said.

“One of the current owners of this fast food company played a role in the setting up of one of the country’s biggest fast food chains. This will also be Finsec’s first listing on the SME board.”

Studies show that SMEs now account for more than 50 percent of business activity in the country.

A tap issue is an issue that is not placed immediately with investors, that is the issuer authorises the bond and makes it available but holds it back until it needs or desires the cash flow that the sale of the issue would bring.

In 2016, Old Mutual Zimbabwe (Omzil) listed on the alternative trading platform for Financial Securities Exchange (Finsec), becoming the first company to make such a move in the country.

The Old Mutual road to empowerment started in 2011, when the company signed an agreement with the government that resulted in 25 percent of Omzil shares being awarded or acquired by indigenous entities including client pensioners’ employees management and strategic partners.

The issued and fully paid B-class shares in the capital of the company were set aside for grant and allocation to eligible participants, who include general employees 11 percent, managerial employees 3,19 percent, client pensioners 8 percent, strategic partners 3,5 percent and Kurera/Ukondla Youth 2,5 percent.

The setting up of the country’s alternative trading platform—Finsec—is expected to see an increased participation of different classes of investors including first time traders.

This was also seen as part of the capital markets contribution towards national financial inclusion strategy, which seeks to include all citizens in the formal financial channels in a cost-effective manner.

Zim Cholera situation under control: WHO 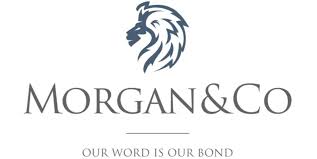 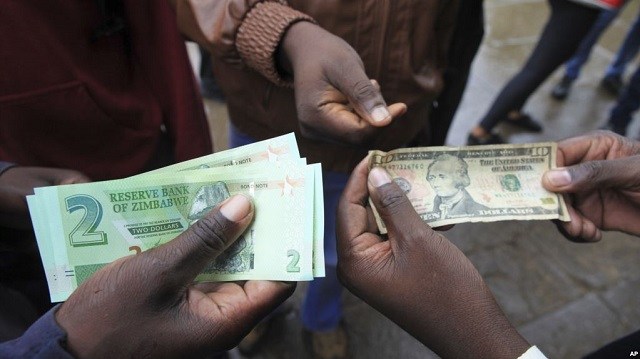