The Moti Group (MG), a mining company owned by the South African business magnate, Zunaid Moti, has begun addressing concerns raised by a section of small-scale chrome miners who accused the company of indirectly trying to wrestle their claims from them.

It was alleged that MG was doing this under its $50m Zimbabwe Motivation Mining (ZMM) programme, aimed at capacitating small-scale chrome miners across the country.

But the small-scale miners protested, saying it was a violation of their rights as the ZMM deal had not come to fruition.

The ZMM programme is a brainchild of MG and its local partners, Sakunda Holdings, which is owned by the business tycoon, Kuda Tagwireyi.

The programme is a 20-year mining deal with the government of Zimbabwe aimed at formalising and strengthening the small-scale mining sector in the country. According to MG, ZMM has since agreed an initial off-take allocation of $50m.

“It is widely understood that ZMM exists to support the livelihoods of miners, not take them away,’ says MG. This is why the programme has received so much interest and so much support since we launched our pilot earlier this year.

“We cannot work effectively with small-scale chrome miners if we do not understand and respond both to the expectations and apprehensions of the ZMM. We can confirm that we take no action without the explicit consent of our participants,” MG added.

MG said they have been in the field engaging and working with small scale miners in line with the ZMM project.

“We are taking time to ensure that all concerns are addressed. All our internal systems are ready and all supervision from the Ministry of Mines is in place so that we can launch ZMM fully, purchasing lumpy chrome direct from miners, giving them a stable and fair price and a certain route to market,” the mining group said.

The group said the ambitious projects needed to be thoroughly planned in order for them deliver on their promises.

Small scale chrome miners who requested anonymity told Business Times there was lack of clarity around the ZMM deal.

“As small scale chrome miners we are worried about the Zimbabwe Motivation Mining deal where we are of the opinion that Moti Group is looking at indirectly buying off our claims on the pretext of just purchasing chrome from us,” said one miner.

“The Moti group has even went to an extent of moving around the country collecting coordinates of claims without our knowledge and we think such an action is illegal and a violation of our rights.”

Under the programme, MG has highlighted that feedback from small scale miners on the pilot scheme has been positive and the programme will be supervised by the Ministry of Mines and Mining Development. The programme will initially work with small-scale chrome miners before expanding into gold and lithium beneficiation.

According to MG, information gathered on all potential participants will be shared with Government to help improve the understanding and oversight of the country’s small-scale chrome mining operations.

All miners included in the ZMM project will have goals set through their individual development plans.

MG said the ZMM will utilise existing infrastructure and technology to help improve the efficiency and safety of small-scale mining operations.

To improve safety, security and reach, ZMM will make use of satellite offices at which product can be deposited. ZMM will match the grade of each product with available market prices and will provide miners with 50 percent payment through the internal Real Time Gross Settlement platform and 50 percent through United States Dollar. 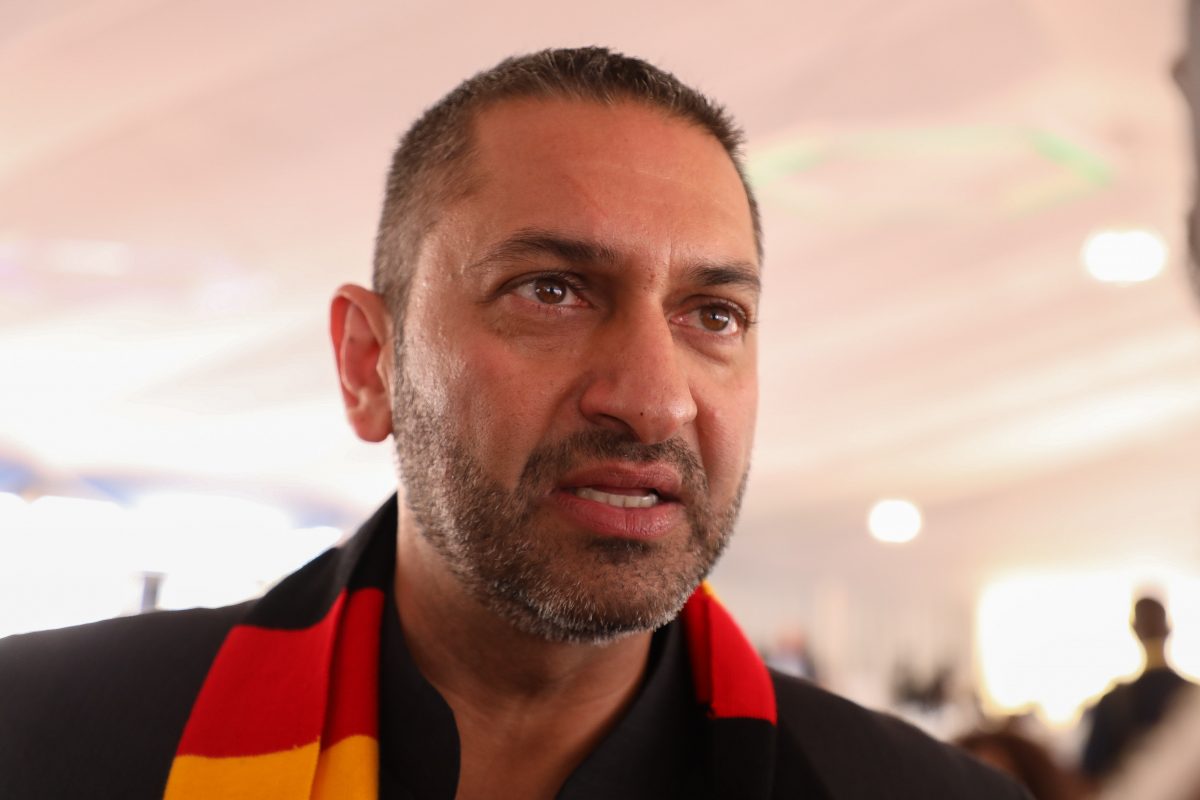 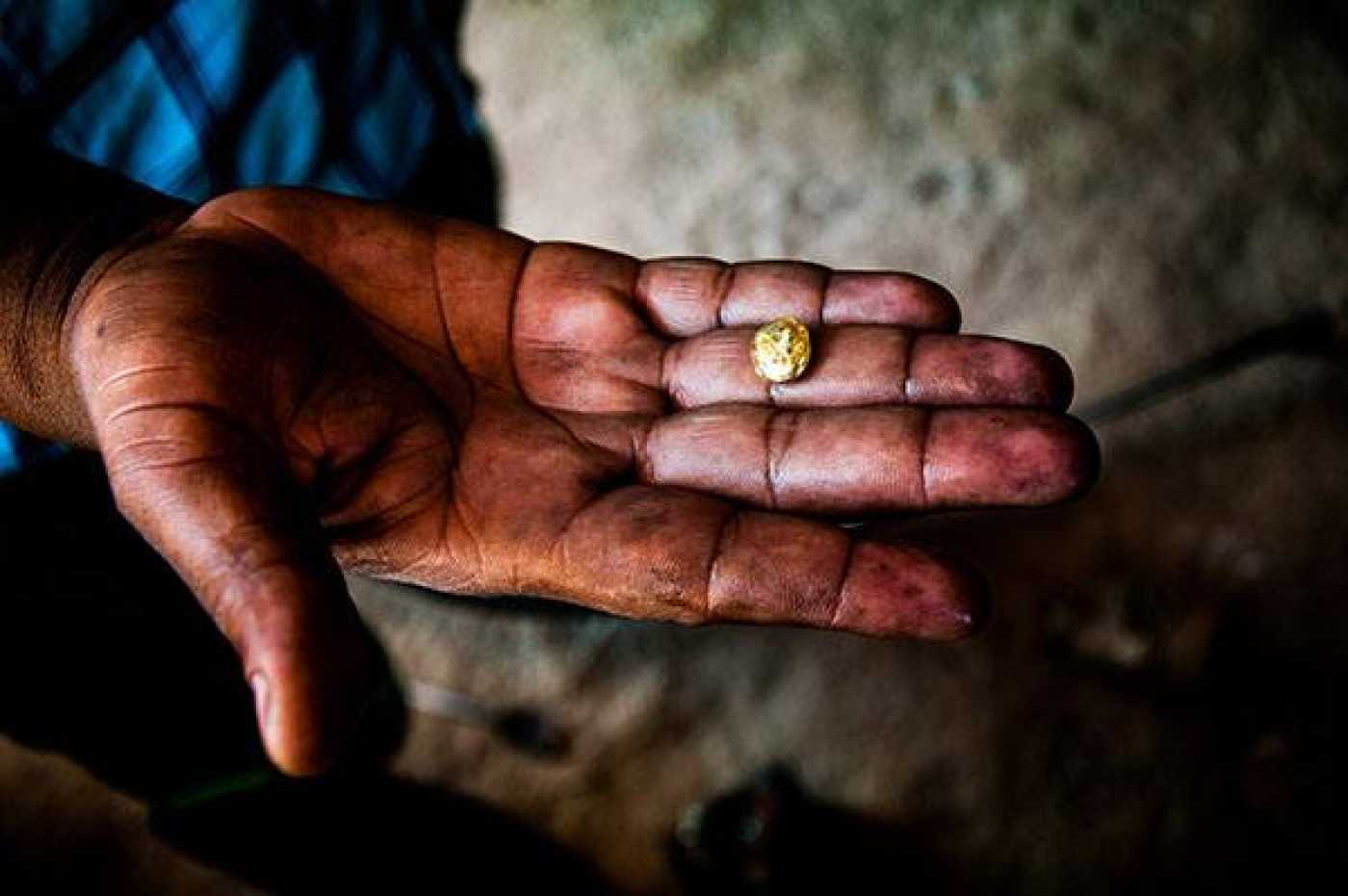